Global Smartphone Shipments Drop 13 Percent in Q1 2020 Due to Pandemic, Q2 Could Be Worse: Research

Demand for new smartphones has plummeted as people’s earnings have taken a hit. 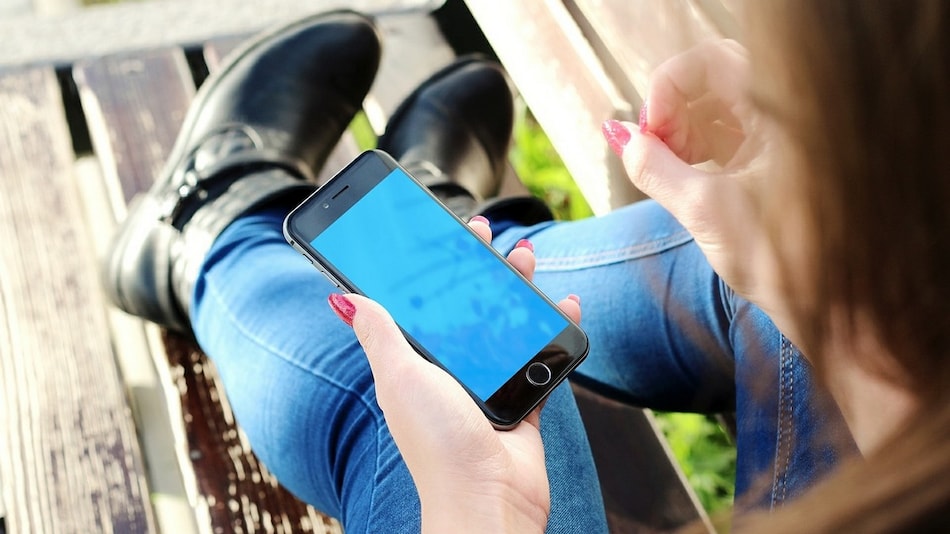 Smartphone companies have been forced to rethink their strategies

Global smartphone shipments fell 13 percent in the first quarter of 2020 due to coronavirus pandemic, a report by research firm Canalys claims. The report says that after several quarters of decline, the market had seen two consecutive quarters of growth in the third and fourth quarters of 2019. However, due to the lockdowns put in place to contain the coronavirus pandemic, a massive decline in smartphone shipments has been witnessed, forcing smartphone maker companies to rethink their strategy. Counterpoint Research, another market tracker, has shared a similar number of Q1 2020.

According to the Canalys report, the global smartphone shipments dropped from 31.39 crore units in Q1 2019 to 27.25 crore units in Q1 2020, amounting to a year-on-year (YoY) decline of 13 percent. Counterpoint also announced the slump in the shipments. It said that the number of smartphones that shipped in Q1 2020 stood at 29.5 crore as compared to 34.1 crore in the previous quarter YoY.

Highlighting the change in the impact of coronavirus crisis in the later months as compared to earlier, Stanton said, “In February, when the coronavirus was centred on China, vendors were mainly concerned about how to build enough smartphones to meet global demand. But in March, the situation flipped on its head. Smartphone manufacturing has now recovered, but as half the world entered lockdown, sales plummeted.”

Stanton went on to say that worst for the smartphone industry is not over. “Most smartphone companies expect Q2 to represent the peak of the coronavirus' impact. It will test the mettle of the industry, and some companies, especially offline retailers, will fail without government support.”