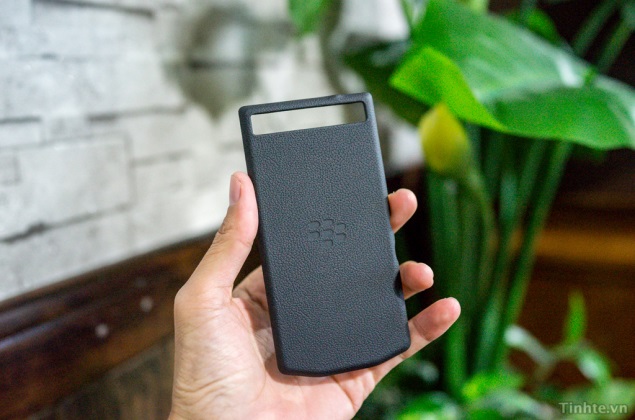 BlackBerry is said to be working with Porsche Design to launch a premium smartphone that will run the latest BlackBerry 10 OS.

The images that have surfaced online, posted by a Vietnamese technology site, Tinhte show a styled battery cover that hints at a premium BB10 device in pipeline.

The image shows the back panel with premium design as seen in previous devices by Porsche Design featuring genuine leather with carbon fibre inside.

Another Vietnamese BlackBerry fan site, blackberryvietnam.net has posted an image that shows a BlackBerry Z10 prototype with Porsche Design branding on top of the front panel.

The site claims that BlackBerry is preparing to launch some premium products running BlackBerry 10. It also suggests that the Canadian handset maker may be working on two special editions; one equipped with a hardware keyboard just like the BlackBerry Q10 and the other one featuring a touchscreen display.

The site further suggests that the design of the rumoured touchscreen device presently dubbed as BlackBerry Porsche Design Z10, is a bit different from the Z10. 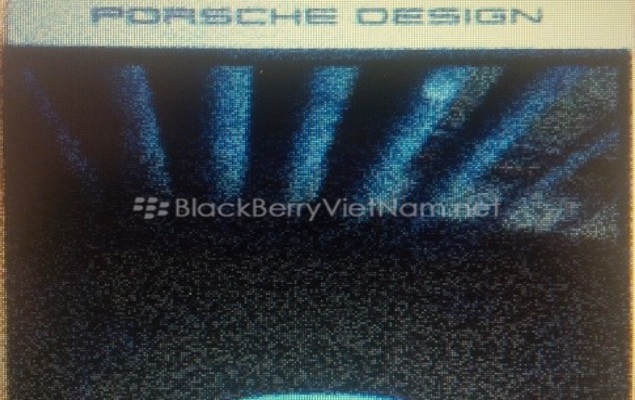