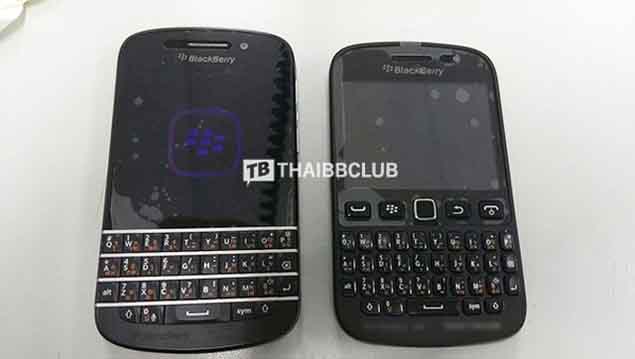 Furthermore, ThaiBBclub speculates that BlackBerry 9720 will come with a 360X480 display resolution. However, it is not clear whether this smartphone will be just a QWERTY phone or will it be a touch + QWERTY device. The Thai site also maintains that the BlackBerry 9720 will come with scanty 105.8MB of internal storage, which can be expanded by a microSD card. The smartphone is also likely to come with a front camera and will support 3G connectivity.

BlackBerry's decision to offer a new BlackBerry 7 OS smartphone perhaps stems from the fact that these phones are still popular in emerging markets. In addition to this, the company has still not been able to launch an entry-level BlackBerry 10 smartphone.

BlackBerry is currently offering its flagship smartphones Z10 and Q10 that run on the BlackBerry 10 OS. The company has also launched a mid-range smartphone BlackBerry Q5 based on this new operating system in some of the international markets. BlackBerry Q5 is expected to be launched in India soon.