Poco X4 5G could be a rebranded variant of Redmi Note 11 Pro 5G. 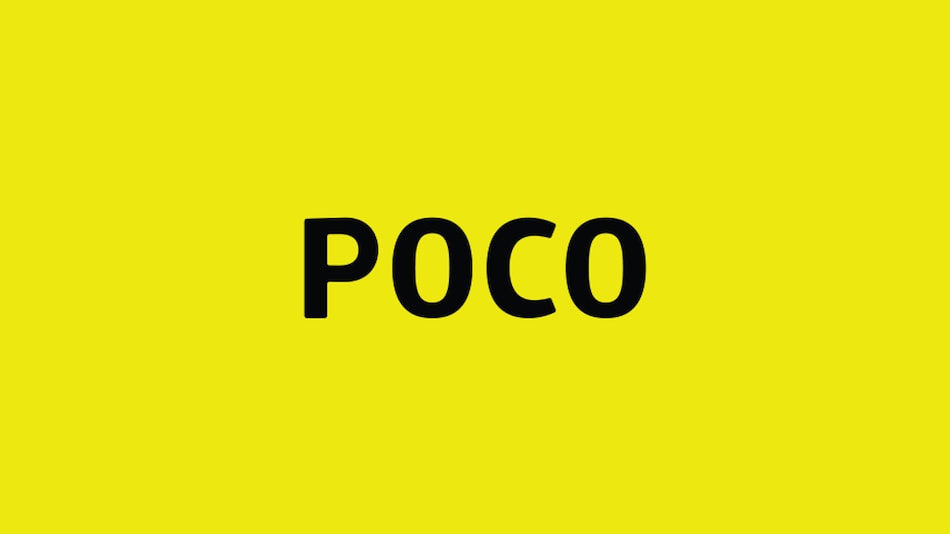 Poco X4 5G Indian variant has been spotted on Geekbench. The listing suggests that the phone could be powered by a Qualcomm Snapdragon 695 SoC, paired with 6GB of RAM. The phone has already been spotted on various other certifications websites. The Poco phone is rumoured to be a rebranded Redmi Note 11 Pro 5G, which made its global debut last month. It also has a Snapdragon 695 SoC under the hood. Poco has already globally released the Chinese variant of Redmi Note 11 as Poco M4 Pro 5G.

A Geekbench listing shows a smartphone with model number Xiaomi 2201116PI. This model number has been associated with the Indian variant of Poco X4 5G. It has scored 688 points in single-core test and 2,052 points in the multi-core test. It gets an octa-core SoC with “veux” codename which is believed to belong to the Qualcomm Snapdragon 695 SoC. The alleged Poco phone also gets 6GB of RAM which could mean that there will be at least one variant of the phone with 6GB of RAM.

Additionally, an older report pointed out that Poco X4 5G could be a rebranded version of Redmi Note 11 Pro 5G. The phone made its debut in the global market recently with an octa-core Qualcomm Snapdragon 695 SoC. It is offered in three storage configurations — 6GB + 64GB, 6GB + 128GB, and 8GB + 128GB.