Poco X4 5G could be a rebranded variant of the Redmi Note 11 Pro. 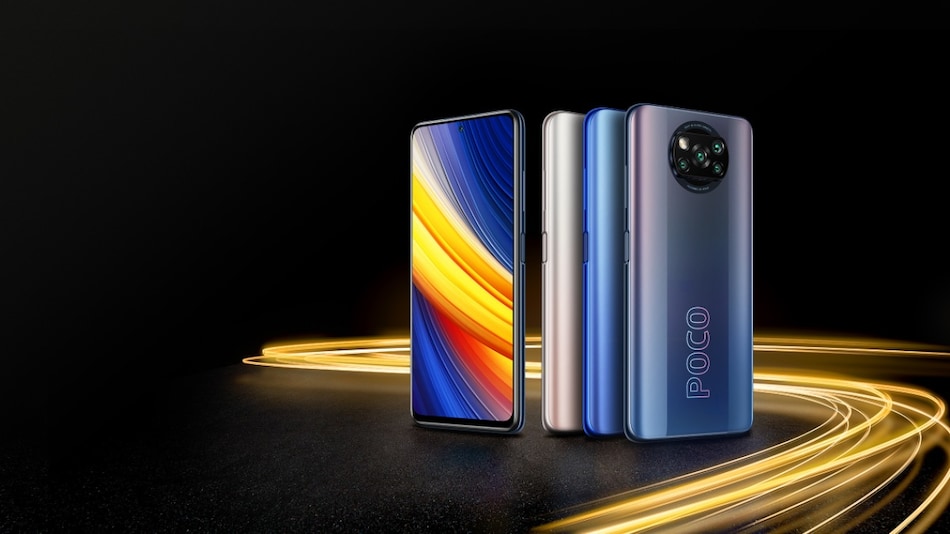 Poco is expected to soon globally launch its X4 lineup of smartphones. One of its models has popped up at several certification websites around the world. Now, an alleged listing on a Malaysian certification website has reportedly confirmed the Poco X4 5G moniker. The same device is believed to have been spotted on the Bearue of Indian Standards (BIS) certification website. There has been no official word from Poco regarding the X4 lineup, for now.

The Poco X4 5G was spotted by tipster Mukul Sharma on a Malaysian certification site. According to the leak, the Xiaomi 2201116PG smartphone will hit the global markets as the Poco X4 5G. The same device was also spotted bearing the model number 2201116PI on the BIS website, which makes its Indian launch imminent. Additionally, the Xiaomi 2201116PG was spotted by tipster Abhishek Yadav on the FCC certification site. The listing confirms that the smartphone thought to be the Poco X4 5G will run MIUI 13 and offer NFC support.

A past report suggests that the upcoming Poco X4 5G could be a rebranded version of the Chinese Redmi Note 11 Pro 5G variant. Poco has already globally released the Chinese variant of the Redmi Note 11 as Poco M4 Pro 5G. It is expected to follow the same route for the Poco X4 5G.

The global rollout of Redmi Note 11 Pro is just around the corner with the official launch event set for January 26. Its official release might shed some light on what to expect from the Poco X4 5G. However, a recent leak has suggested that the Redmi Note 11 Pro 5G will be powered by a Qualcomm Snapdragon chipset. It is expected to feature a 6.67-inch display with a 120Hz refresh rate. The handset could sport a quad rear camera setup headline by a 108-megapixel primary sensor.