Poco X3 Pro is expected to be powered by the Snapdragon 860 SoC. 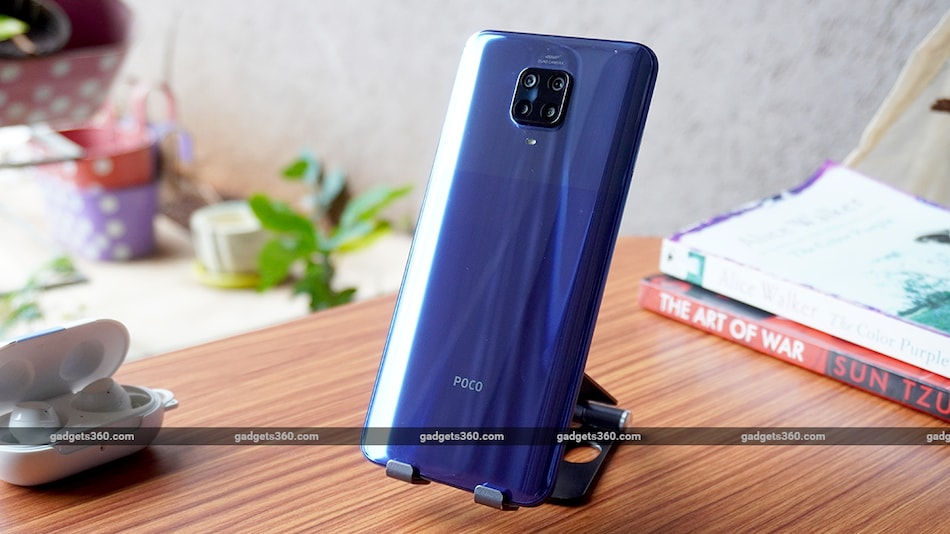 Poco X3 Pro is reported to pack a 5,200mAh battery onboard

Tipster Mukul Sharma tweeted key possible specifications of Poco X3 Pro. The rumoured handset could be powered by the Qualcomm Snapdragon 860 SoC and is expected to feature a full-HD+ display with 120Hz refresh rate. Furthermore, the tipster claims that the phone may pack a 5,200mAh battery. Apart from this, Sharma claims that Poco X3 Pro and Poco F3 may see a global launch sometime this month.

Last month, Poco X3 Pro was spotted on the US Federal Communications Commission (FCC) website. It has been spotted on various benchmarking and certification websites, including the EEC, IMDA, as well as TUV Rheinland, hinting at its imminent launch. As per the certifications, Poco X3 Pro specifications include dual-band Wi-Fi and NFC. The phone is said to come with 4G LTE connectivity and not 5G. It is also expected to launch in the Indian market in the future.

The Poco F3 global variant, as mentioned, is reported to be a rebrand of Redmi K40 that was launched in China last month. If the suggested specifications remain the same, then Poco F3 could be powered by the Snapdragon 870 SoC, feature a 6.67-inch full-HD+ display with 120Hz refresh rate, and pack a 4,520mAh battery. In India, Redmi K40 is reported to launch as Mi 11X and Redmi K40 Pro may launch as the Mi 11X Pro.