Poco X3 Pro is expected to be powered by the unannounced Qualcomm Snapdragon 860 SoC. 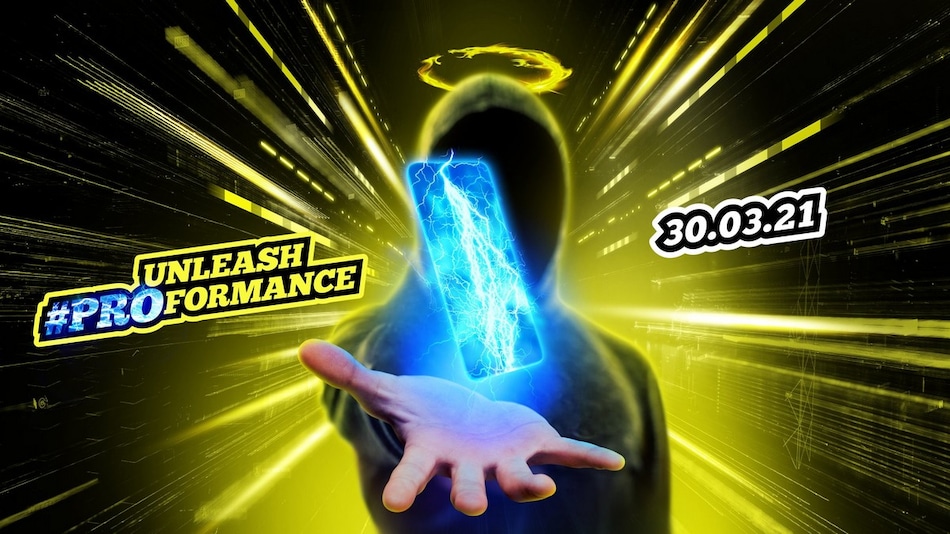 Poco X3 Pro could be offered in three colours

Poco X3 Pro is expected to launch in India on March 30 and globally on March 22. Ahead of that, it looks like the pricing for the phone has been leaked. The phone was reportedly listed on a European retailer's website with the different configurations, price tags, and colour options. Poco X3 Pro is expected to be offered in two RAM and storage configurations at a starting price of EUR 269 (roughly Rs. 23,300). If this turns out to be the final pricing, it will go in line with the company's recent tweet about breaking the price-performance ratio benchmark.

As per the alleged listing spotted by Dealntech, Poco X3 Pro will come in a 6GB + 128GB storage variant that may be priced at EUR 269. There is said to be an 8GB + 256GB storage variant as well that will be priced at EUR 319 (roughly Rs. 27,600). The two configurations are expected to be offered in Frost Blue, Metal Bronze, and Phantom Black colours. These details somewhat fall in line with a leak from last week.

The company, through its @IndiaPOCO handle tweeted that it will break the price-performance ratio with its “Pro” smartphone that will be unveiled on March 30. It is believed that the company is referring to the Poco X3 Pro that, considering the leaked specifications and the now leaked pricing, would be quite apt. The phone could be priced at around Rs. 21,000 in India – judging by the European pricing – that is usually higher than the Indian pricing.

Poco X3 Pro is expected to be launched in India on March 30 and about a week earlier globally, on March 22. While the company has not shared exactly which phone it will be launching, leaks and teasers point towards Poco X3 Pro. A report from earlier this month suggested that the global launch could bring two phones, Poco X3 Pro and Poco F3/ Poco F3 Pro.

Poco X3 Pro may feature a full-HD+ display with 120Hz refresh rate. It may be powered by the unannounced Qualcomm Snapdragon 860 SoC and pack a 5,200mAh battery. A US FCC listing from early last month suggested the Poco X3 Pro will support 4G LTE, dual-band Wi-Fi, and NFC but no 5G connectivity.

It should be noted that Poco has not shared any details about the pricing or specifications for the Poco X3 Pro. But, from the teasers, it is believed that Poco X3 Pro could be what the company launches this month. More details and confirmations should surface in the coming days leading up to the launch.