The Android 11 update is rolling out gradually for Poco X2 users. 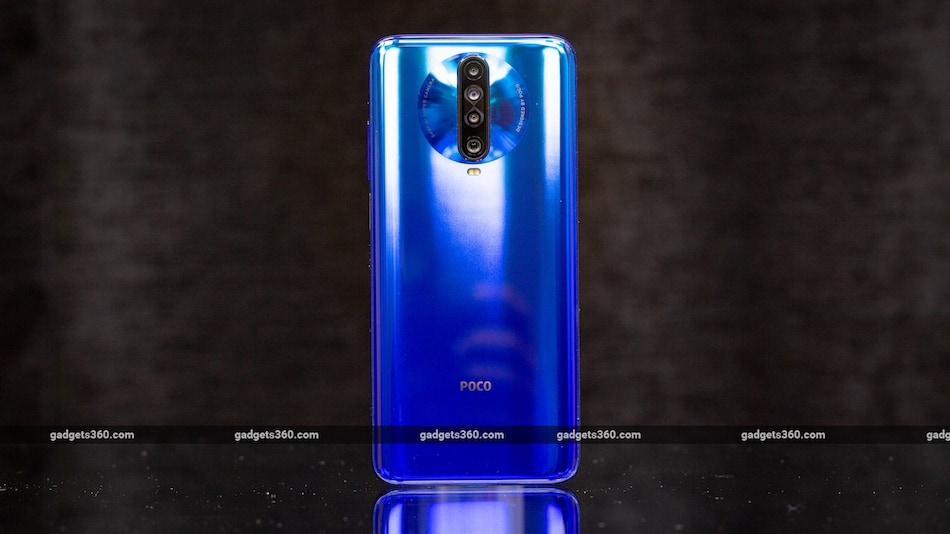 Poco X2 was launched in India in February last year, and it got MIUI 12 in August

Poco X2 has started receiving MIUI 12.1 that brings Android 11, Poco India confirmed to Gadgets 360. The update comes nearly six months after the Poco X2 received the MIUI 12 update that didn't bring the anticipated Android 11 — and was based on Android 10. The Android 11 update for the Poco X2 comes along with the January 2021 Android security patch. You can also expect some of the core features of Android 11.

The Android 11 update for the Poco X2 is gradually rolling out to the users, Poco India told Gadgets 360. This means that you may need to wait for some days to get the latest experience on your Poco X2 device.

You can check for the Android update on your Poco X2 by going to Settings > About phone.

Some users have raised complaints on Twitter that after updating their Poco X2 the Android 11 update, they've started facing issues and lags in performance.

@IndiaPOCO
Dual apps in Poco X2 are not working properly in the new update(Android 11).

@IndiaPOCO @POCOGlobal
Poco X2 got Android 11 Update But it has a lot of bugs in the phone.
Please Provide A Stable System Update For Poco X2 Android 11

Gadgets 360 has asked Poco India to provide clarity on the issues being noticed by the users. This story will be updated upon receiving a comment from the company.

In August last year, the Poco X2 received MIUI 12 Global Stable ROM update that debuted with build number MIUI 12.0.1.0.QGHINXM. That update was, however, based on Android 10.

The Poco X2 was launched in India in February last year as a rebranded Redmi K30 4G. The smartphone featured a 120Hz display and was based on the Qualcomm Snapdragon 730G SoC. It included a 4,500mAh battery that supports 27W fast charging.