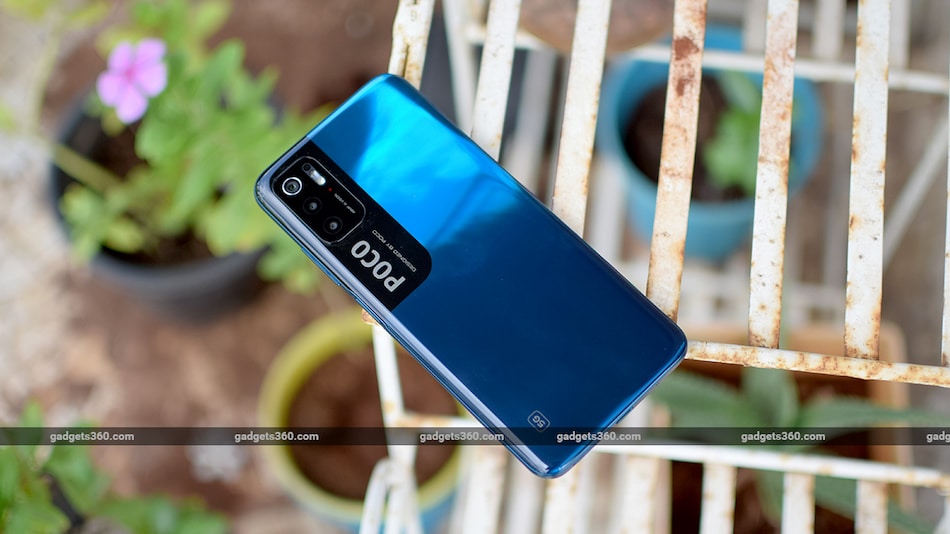 Poco M4 Pro 5G, the purported handset from the Xiaomi sub-brand is reportedly making its way to the market soon. The smartphone, which is speculated to be a successor to the Poco M3 Pro 5G that was launched in India in June, is now said to have been spotted on various benchmarking and certification sites. The upcoming Poco smartphone is spotted in Eurasian Economic Commission (EEC) and Compulsory Certificate of China (3C) listings. Poco M4 Pro 5G has also appeared in IMEI and TENAA certification sites, as per a tipster, which also suggested some of its specifications.

The listings of the Poco M4 Pro 5G smartphone on EEC, 3C, IMEI, and TENAA certification sites were first spotted by known tipster Abhishek Yadav (@yabhishekhd). The handset is listed on the above-mentioned sites with model number 21091116AC. The certifications also tip that the 5G enabled handset will come with support for 33W fast charging.

In a seperate Tweet, known tipster Kacper Skrzypek (@kacskrz) also tweeted screenshots of a listing that shows that the new Poco smartphone will carry model number 21091116AG. The tipster hinted that Poco M4 Pro 5G will come with a MediaTek processor.

Poco M4 Pro 5G is expected to come as a successor to the Poco M3 Pro 5G that was launched in India in June. The specifications of Poco M4 Pro 5G are likely to be an upgrade to that of Poco M3. The Poco M3 smartphone is powered by the Qualcomm Snapdragon 662 SoC, coupled with 4GB of LPDDR4X RAM. It runs on Android 10 with MIUI 12 for Poco on top. It features a 6.53-inch full-HD+ (1,080x2,340 pixels) display. There is also a triple rear camera setup that includes a 48-megapixel primary sensor, a 2-megapixel secondary sensor, and a 2-megapixel depth sensor. It also has an 8-megapixel selfie camera at the front.

Poco has offered 64GB and 128GB of onboard storage options that both are expandable via microSD card (up to 512GB) through a dedicated slot. Poco M3 packs a 6,000mAh battery that supports 18W fast charging.