There is no official information on Poco M3 India launch date. 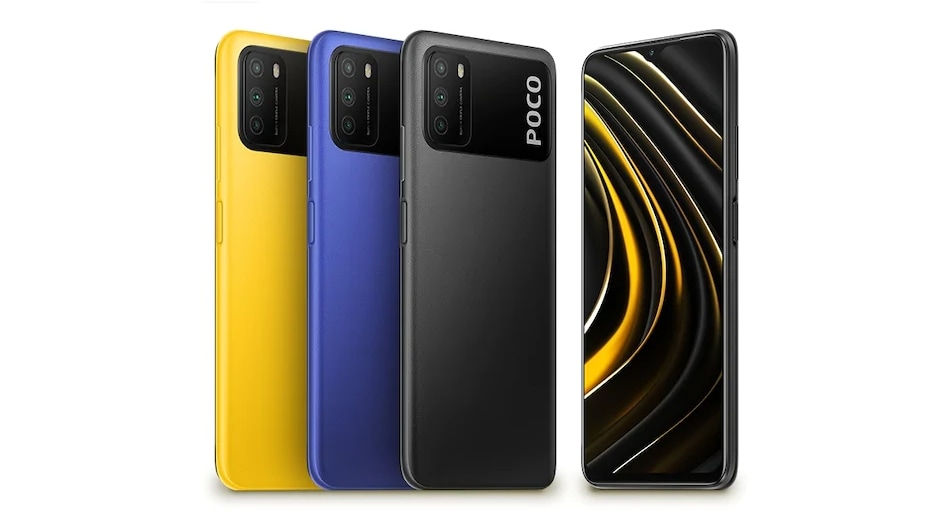 Poco M3 will be launched in India in February, as per a tipster. The successor to Poco M2 has already been launched in China. It comes equipped with a Qualcomm Snapdragon 662 SoC and features triple rear cameras. It is an entry-level device and comes at a starting price of $149 (roughly Rs. 11,000). There is no official word about the India launch from the company. Poco also confirmed that it will launch the Poco M3 smartphone in Indonesia on January 21.

Without revealing the date, tipster Mukul Sharma tweeted that Poco M3 will be launched in India in February. In one of his previous tweets, the tipster also claimed that the phone's Indian variant has model number M2010J19CI, and has got TUV Rheinland certification. As mentioned, the phone has already been launched in China, and is offered in two storage options: 4GB + 64GB storage variant, priced at $149 (roughly Rs. 11,000), and 4GB + 128GB storage option that carries a price tag of $169 (roughly Rs. 12,500). It comes in Cool Blue, Poco Yellow, and Power Black colour options.

There is no official information about the phone's launch in India. Poco has confirmed that it will launch the Poco M3 in Indonesia on January 21 at an event scheduled at 7:30pm local time (6:00pm IST).