Poco Is Becoming an Independent Brand Globally, After Being Part of Xiaomi for Over 2 Years

Poco has claimed that it sold over six million phones globally since its launch in 2018. 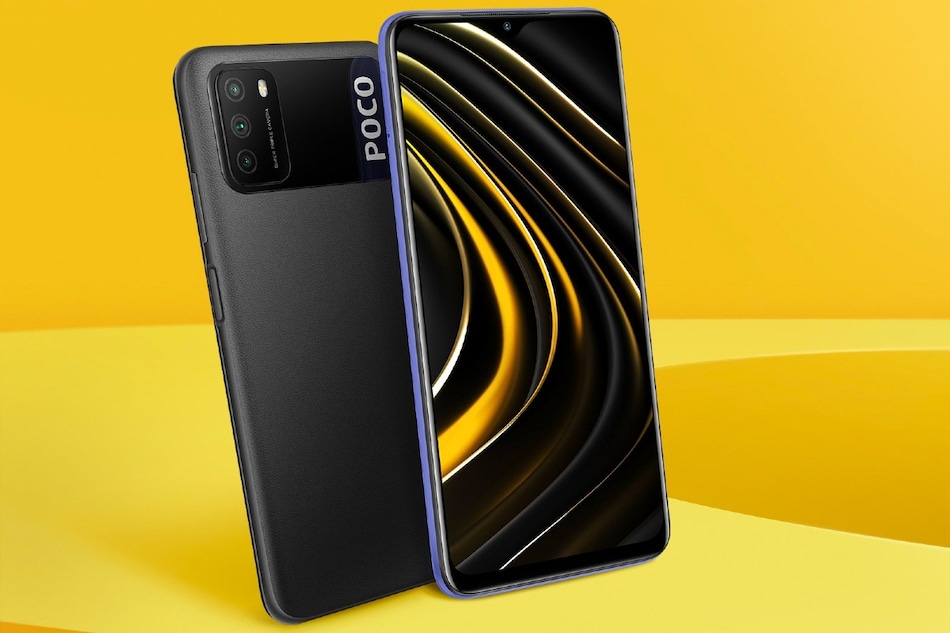 Poco just launched the Poco M3 as its latest smartphone

Poco is becoming an independent identity globally, the brand announced through its social media channels. The new move comes over 10 months after its Indian subsidiary got separated from Xiaomi and became an independent brand. The Chinese giant introduced Poco to the market as its sub-brand back in 2018. The brand initially gained popularity among young smartphone customers, thanks to the success of the Poco F1 that debuted as the first phone under the Poco label. However, in the recent past, it has brought phones that were mainly rebadging of some existing Redmi models.

To announce its separation from Xiaomi globally, Poco Global Twitter account posted this note: “Poco Global is ushering in a new era as an independent brand. This milestone will be made possible by the support of our global community, which has helped us accomplish several notable achievements since our initial Poco F1 launch in 2018”.

Poco said that it has entered more than 35 global markets since its launch and sold over six million phones worldwide. The Poco F1 also hit the milestone of over 2.2 million shipments globally. The brand, however, didn't reveal the market performance of its other phone models, which include Poco C3, Poco F2 Pro, Poco M2, Poco M2 Pro, Poco X2, Poco X3, and Poco X3 NFC.

Poco also didn't provide any details on whether there will be any changes in the after sales services of its phones as it becomes an independent brand. Additionally, the brand seems to be still using Xiaomi's MIUI custom skin on top of Android OS for its phones.

Back in January, Xiaomi announced that Poco India was becoming an independent brand. The brand, however, still uses Xiaomi's service centre infrastructure and the MIUI skin.

The move to become independent is mainly to take on BBK Electronics that caters to a large part of the global smartphone market with different models under Oppo, Vivo, OnePlus, Realme, and iQoo brands.

Alongside becoming independent in global markets, Poco unveiled the Poco M3 as its newest smartphone model. The phone comes with triple rear cameras and includes an octa-core Qualcomm Snapdragon 662 SoC. The Poco M3 is coming to global markets with a starting price of $149 (roughly Rs. 11,000).