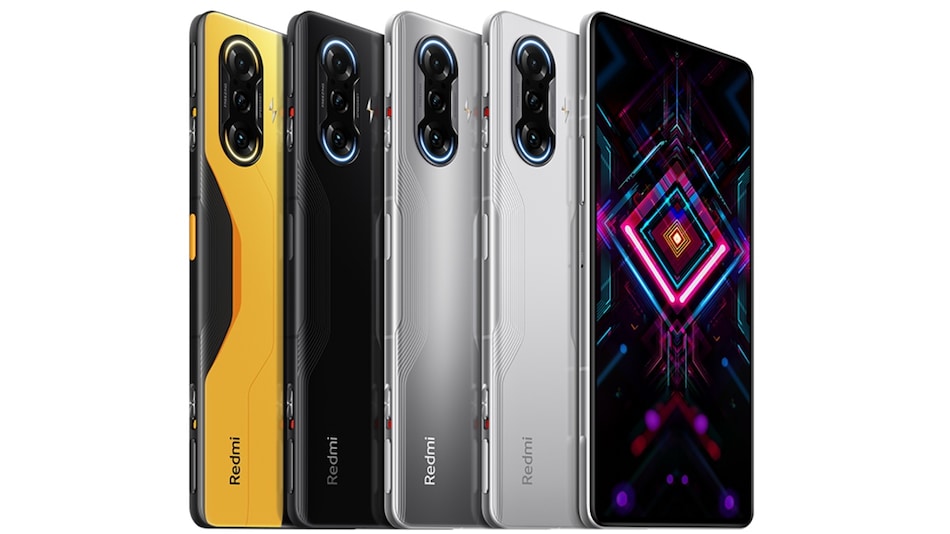 Poco F3 GT launch in India will take place in August, as per a report. The smartphone is being speculated to be a rebranded version of the Redmi K40 Game Enhanced Edition that currently sells only in China. It will come equipped with the MediaTek Dimensity 1200 SoC. Anuj Sharma, Country Director, POCO India, had earlier shared a 30-second video on Twitter in which he confirmed that the Poco F3 GT smartphone will be launched in India in the third quarter of 2021. The new leak falls in line with the company's officially teased timeline.

Without delving out the exact date of the Poco F3 GT India launch, a report by 91Mobiles says that the phone will arrive in the first 10 days of August. It also claims that Poco will purportedly start teasing the smartphone in about a month's time.

As mentioned, the smartphone is speculated to be a rebranded version of Redmi K40 Game Enhanced Edition. Apart from revealing that the phone will be powered by the MediaTek Dimensity 1200SoC, Sharma also talked about gaming triggers on the phone, further hunting that Poco F3 GT will be a rebadged version of the Redmi K40 Gaming Edition.

Poco F3 GT has been spotted on multiple certification websites, including the Bureau of India Standards (BIS), TUV Rheinland, and US FCC. TUV Rheinland certification showed that the phone allegedly has model number M2012K10C/ M2012K10I. Furthermore, the FCC listing showed the alleged phone with Wi-Fi 6 support, MIUI 12, Bluetooth as well as NFC capability.

Poco F3 GT may run Android 11 with MIUI 12.5. It may feature a 6.67-inch full-HD+ (1,080x2,400 pixels) AMOLED display. It will be powered by an octa-core MediaTek Dimensity 1200 (MT6893) SoC. The phone is expected to have a triple rear camera setup that comprises a 64-megapixel primary sensor, coupled with an 8-megapixel ultra-wide-angle shooter and a 2-megapixel macro shooter. There is a 16-megapixel selfie camera at the front. The handset may pack 5,065mAh battery with 67W fast charging. Reported connectivity options include Wi-Fi 6, Bluetooth v5.2, GPS/ A-GPS/ NavIC, and a USB Type-C port. It may come with a side-mounted fingerprint sensor.