Poco said the heating issue has impacted some Poco F3 GT users who are on MIUI 12.5.4.0.RKJINXM. 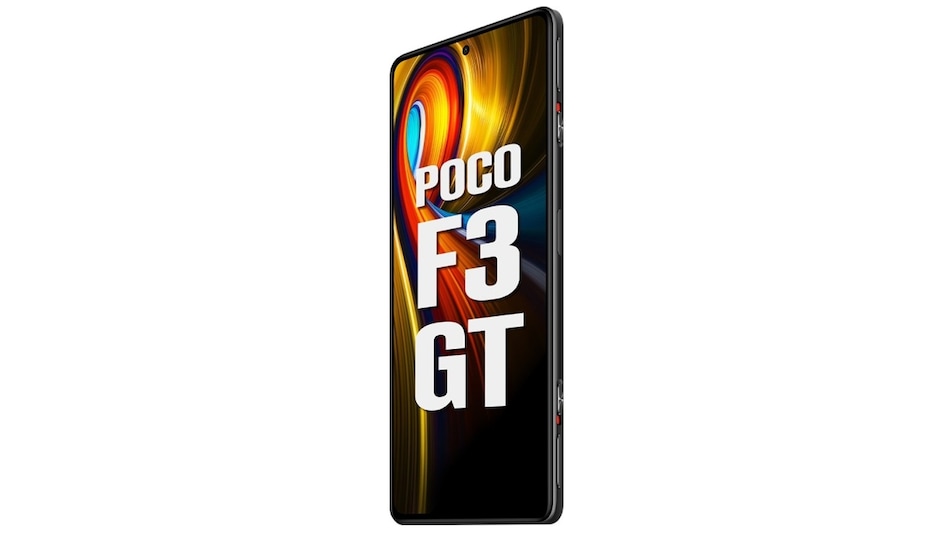 Poco F3 GT appears to be affected by a heating issue. While the problem has apparently not impacted all consumers, the company has acknowledged its existence through a forum post. Several users have also taken to social media platforms including Twitter to report the heating issue on their Poco F3 GT units. The smartphone was launched in India last month as a rebranded Redmi K40 Gaming Edition that was introduced in China in April. Key highlights of Poco F3 GT include its physical trigger buttons and a 120Hz display.

Through the post published on the global Poco Community forums, Poco has acknowledged that the problem has affected a “small volume” of users who are on MIUI 12.5.4.0.RKJINXM. The said software version came through an update shortly after the launch of the Poco F3 GT last month.

Some users have also reported the heating issue on Twitter. In a few cases, the affected users have indicated that the temperature rises when playing games and while charging the phone.

Gadgets 360 has reached out to Poco India for clarity on the issue and to get a timeline on the fix. This report will be updated when the company responds.

The heating issues seems to have not affected all Poco F3 GT users. Also, we weren't able to notice the problem while reviewing the phone.

It is important to note that Poco F3 GT comes with a vapour chamber of 1154 square centimetres along with an eight-layered graphite covering to resist heat and maintain temperature. The phone is also specifically targeted at mobile gamers, which means that it ideally should not have any issues when playing games.