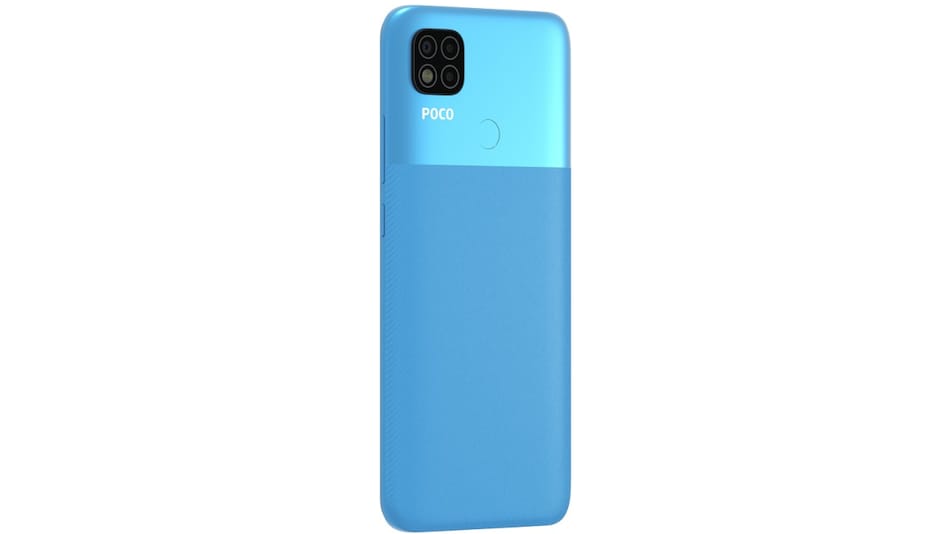 Poco C40 and Poco C40+ names have been confirmed by Poco in a community forum post. The smartphones are expected to join the smartphone brand's affordable C-series lineup. In an official community forum post, Poco was seeking testers for its MIUI Global Stable ROM. The community post also highlighted the names of the smartphones for which the company is seeking testers. The names in the list included two of Poco's M-series and C-series smartphones each and also smartphones from the X-series lineup. The Poco C40 was also recently spotted on the National Broadcasting and Telecommunications Commission (NBTC) and Bureau of Indian Standards (BIS) websites with the same name.

A Poco community forum post looking for testers for MIUI Global Stable ROM has confirmed the moniker of the two rumoured smartphones that are said to join the Poco' C-series lineup. The post highlighted the names of the smartphones for which the testers are required. The list also included the name Poco C40 and Poco C40+. Other names in the list were Poco M4 5G, Poco M4 Pro, and Poco X4 Pro 5G.

Previously, the Poco C40 has been spotted on multiple occasions with the same moniker and a model number. According to a recent report, Poco C40 was spotted on the NBTC Thailand and BIS websites under the C40 moniker and indicated that the new Poco smartphone can be expected to launch soon. As spotted, the NBTC Thailand has granted approval to the smartphone with model number 220333QPG.

To recall, the upcoming smartphone's specifications have also been leaked in the past. Poco C40 is expected to sport a JR510 SoC instead of a Qualcomm, MediaTek, or a Unisoc SoC, according to a report. The smartphone is also expected to feature MIUI Go, a special version of the MIUI operating system.

The smartphone manufacturer is yet to confirm details about the release timeline, pricing, or availability in India and global markets.