Poco C3 Launching in India on October 6 at 12pm, Will Go on Sale via Flipkart 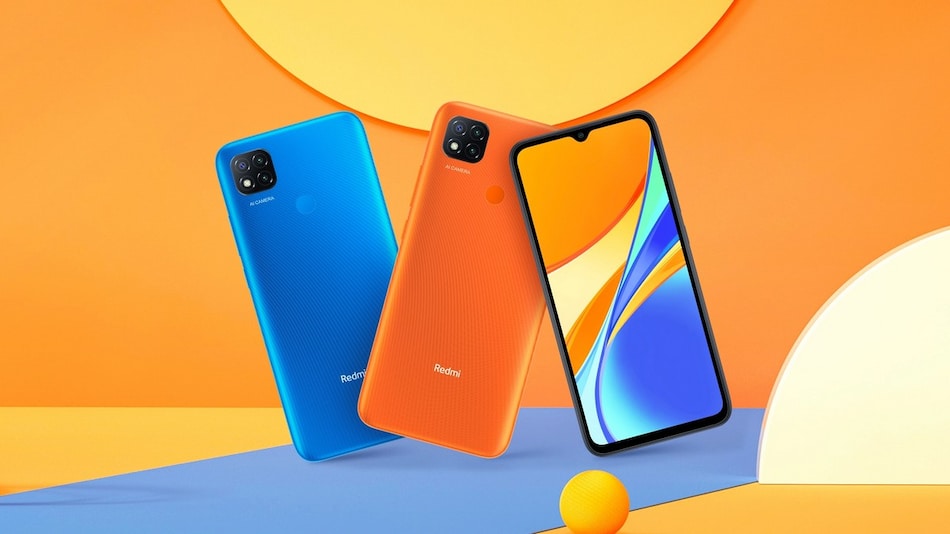 Poco C3 may be a rebranded Redmi 9C (above)

Poco C3 will be launched in India on October 6 at 12pm (noon) as per the Xiaomi-sub brand's Twitter handle. The tweet does not share any key specifications for the Poco C3 but it is expected to be a rebranded Redmi 9C that originally launched in Malaysia back in June. The Poco C3 will be made official in India next week and more information about the phone should come to light as we move closer to launch. Additionally, a dedicated Flipkart for the Poco C3 launch is also live and will share more information about the phone on October 2.

As per the tweet by Poco India, the Poco C3 will be launched in the country on October 6 at 12pm (noon) IST. The band has not revealed if there will be a livestream for the launch event. Poco India says the phone will be available via Flipkart. As of now, the pricing and sale date has not been revealed. However, recently, images of the alleged retail box for the Poco C3 were leaked suggesting that the 4GB + 64GB storage variant will be priced at Rs. 10,990.

Redmi 9C is backed by a 5,000mAh battery with support for 10W fast charging. Connectivity options include a 3.5mm audio jack, 4G LTE, Wi-Fi, and Micro USB port for charging. The phone has a rear fingerprint sensor and support AI face unlock. It measures 164.9x77.07x9mm and weighs 196 grams.

Google Plans on Producing Less Than a Million Pixel 5 Smartphones This Year: Report
Disney+ Hotstar October 2020: This Is Us, The Mandalorian, and More