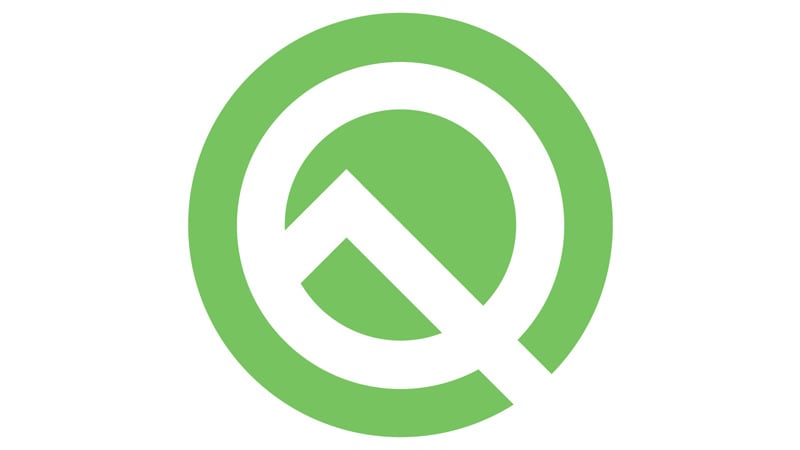 Earlier this month, Google released the beta of its upcoming version of Android, simply called Android Q for now. While this early version has a number of changes compared to Android Pie, there are still many hidden features which haven't been discovered or made public just yet. The most recent finding shows that Google is testing Digital Wellbeing integration with the Pixel Launcher in Android Q. Digital Wellbeing was first introduced with Android 9 Pie last year, as a feature to help users monitor their app usage habits.

This upcoming feature was discovered by XDA Developer member Quinny899, which needs to be specially activated as it's not something that's easily accessible in the current beta build. However, with this feature turned on, you'll now be able to “pause” an app directly from the homescreen.

Currently, app timers can be set from within Digital Wellbeing menu. The feature automatically disables a particular app after the time runs out, so you don't end up spending unwanted amount of time on it. However, with this new integration in Android Q, you'll soon be able to pause the app directly without having to go through the slightly long-winded process of setting timers.

XDA Developers got it working on a Pixel 2 XL and in its current state, you simply long-press an app from within the Pixel Launcher and you'll see an option in the contextual menu to ‘pause' it, after which the app icon will immediately be greyed out. It's hard to say if this is what the final implementation will be like in the final version of Android Q, but it's nice to know that Google is working on making these feature more easily accessible.

We'll no doubt be hearing more about this on stage at Google I/O 2019, which is scheduled to kick off from May 7. We can also expect more features and details about Android Q, along with Stadia, which is Google's recently announced cloud gaming platform.