You can download the latest Google app (version 12.43.18 and later) to fix ghost calling on your Pixel 6 or Pixel 6 Pro. 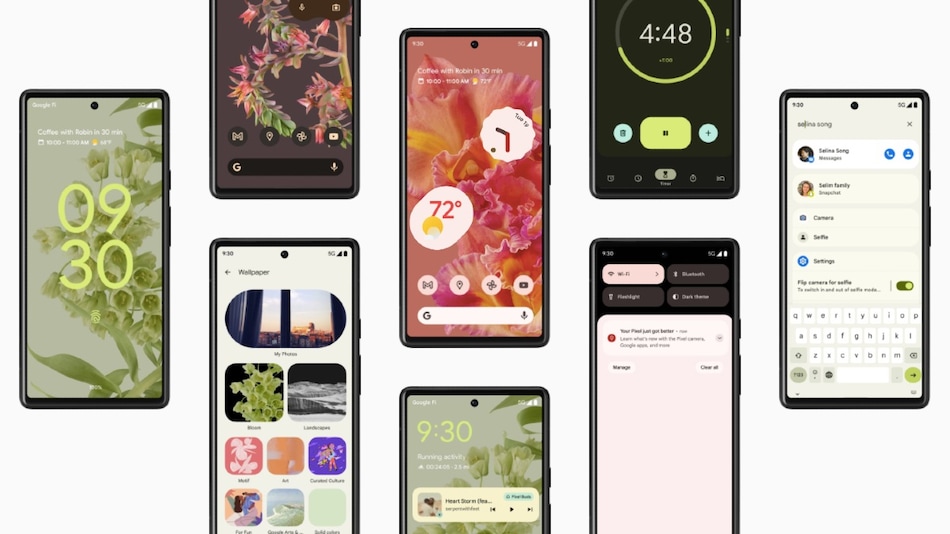 Google Pixel 6 and Pixel 6 Pro have received a fix for a ghost calling bug that came into notice earlier this month. The issue was causing Google Assistant to make random phone calls on the new Pixel phones. Google has fixed the bug on Pixel 6 and Pixel 6 Pro by issuing an update to the preloaded Google app. The new update comes just days after Google added heart-rate tracking to the Pixel 6 series through the Google Fit app.

A Pixel Community Manager has confirmed the fix for the ghost calling bug. It has been rolled out through the latest Google app (version 12.43.18 and later) that is available for download through Google Play. You can also get the updated Google app by sideloading its APK file that is available through APKMirror.

The ghost calling bug started to impact some Google Pixel 6 and Pixel 6 Pro users shortly after the launch of the new phones. Some users reported incidents of random calls to their contacts even when their Pixel phones weren't in use. Google Assistant was found to be the reason for making ghost calls — due to mishearing sounds that trigger the hotword ‘Hey Google' followed by the command to make calls to phone contacts.

Some of the affected users noted that the issue could be manually fixed by disabling the ‘Assistant responses on lock screen' feature. That, though, makes Google Assistant unresponsive unless the phone is unlocked.

Last week, Google started rolling out heart rate and respiratory tracking features through the Google Fit app. Both these features are already available on the Pixel 5 and Pixel 4a.

The Google Pixel 6 and Pixel 6 Pro are also affected by fingerprint scanner issues that are yet to be addressed by Google. In some cases, the new Pixel models appear to unlock the screen even using unregistered fingerprints. The fingerprint scanner also seems to be causing irregular delay in unlocking the devices.