If the Pixel 4a were to opt for 64GB UFS 2.1 storage, then it means faster app loading times, faster installation, and faster file transfer speeds. 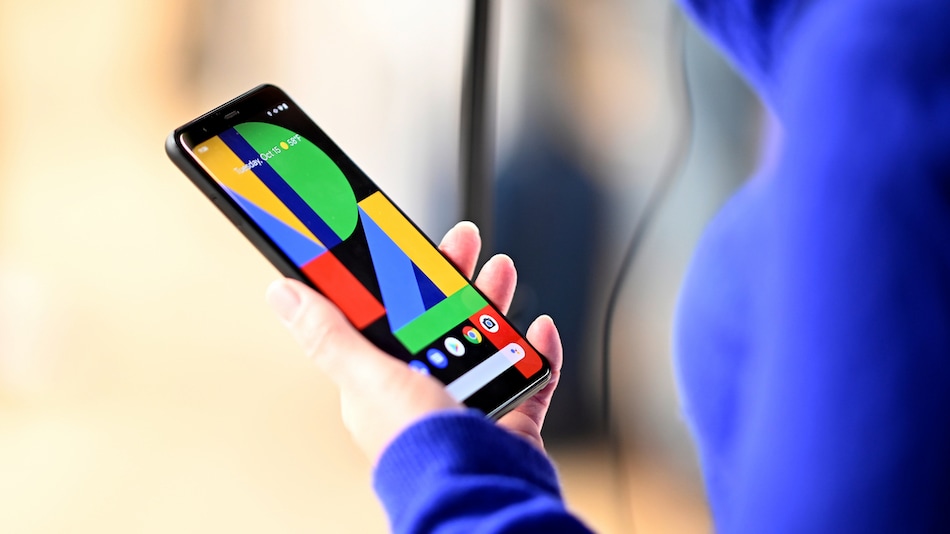 Google is rumoured to be working on two Pixel phone series releases this year. First one should be the Pixel 4a series, successor to the Pixel 3a series lunched last year, and the Pixel 5 series, which is expected to launch later in October. Information regarding both the phones has surfaced online, and the Pixel 4a is reported to support UFS 2.1 storage for faster app loading and files transfer. The Pixel 5, on the other hand, is reported to not offer flagship-level specifications this time around, and it may be powered by the Snapdragon 765G SoC.

Starting with the Pixel 4a, XDA Developers report that the upcoming device will support UFS 2.1 storage, instead of the eMMC flash storage found on the predecessor Pixel 3a. YouTuber Julio Lusson shared the bootloader screen of the Pixel 4a that showed a line that read “Ufs: 64GB SKHynix.” With this, the publication determined that the Google Pixel 4a pre-production unit with Lusson has the 64GB UFS 2.1 H9HQ53AECMMDAR-KEM from SK Hynix integrated. This is a strong indication that Google is making the shift to UFS storage with Pixel 4a, bringing better power management, better read and write speeds, and faster app loading and installation. However, Google may or may not integrate it in the final unit, so it's best to take things lightly for now.

Lusson also shared access to a pre-release version of the Google Camera app from the Pixel 4a pre-production unit with 9to5Google, and the teardown of the app reveals that the Pixel 4a may include a telephoto lens. The Pixel 4a is referred to as “photo_pixel_2020_midrange_config” inside the app, and there's code that reads SABRE_UNZOOMED_TELEPHOTO — hinting at a telephoto lens. Pixel 5, expected to release later in the year, is referred to as “photo_pixel_2020_config” inside the Google Camera app. The teardown reveals that the Pixel 5 may have two codenames – Bramble and Redfin.

If we are to backtrack a few months, a report had suggested that Google's Bramble and Redfin phones may be powered by the Snapdragon 765G SoC. At that time, these phones were speculated to be the Pixel 4a, but this new teardown suggests that they belong to the Pixel 5. All of this means, the Google's Pixel 5 phone may break the tradition and not be powered by Qualcomm's flagship chipset, but instead be powered by the Snapdragon 765G SoC, a popular second-best option with built-in 5G support. Of course, this is very early speculation, and Google still has plenty of time to fiddle around before making final calls. Pixel 5 is reported to feature reverse wireless charging, and offer triple rear cameras.