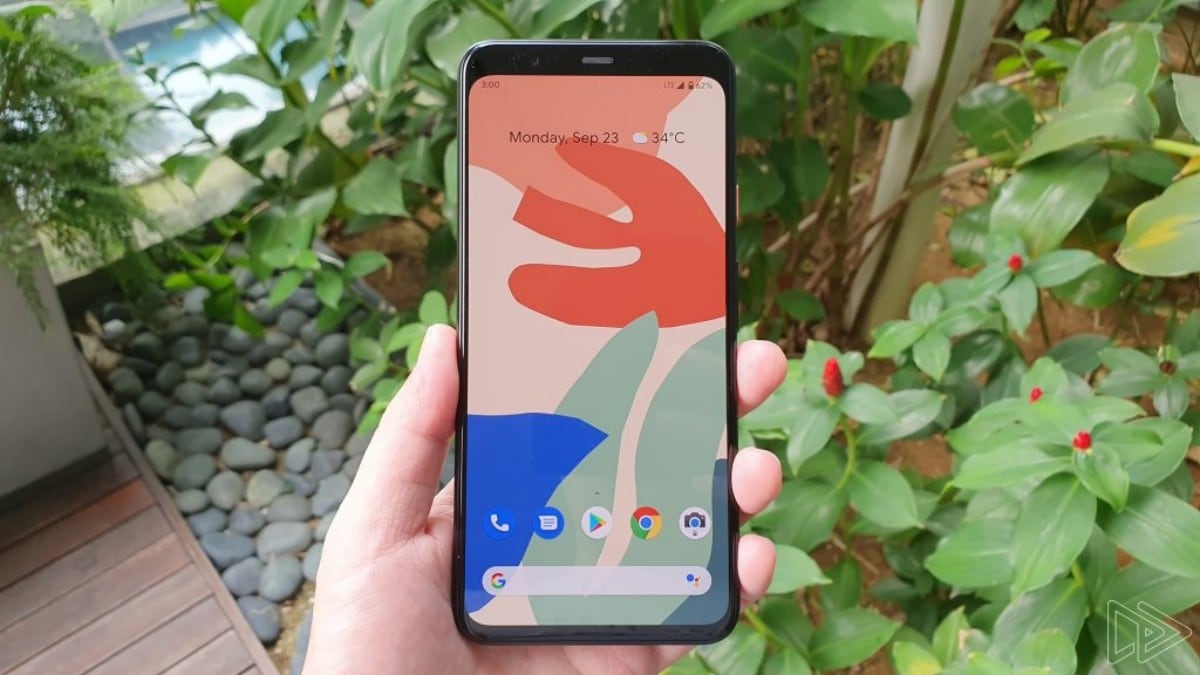 Google is having a hard time keeping the Pixel 4 and Pixel 4 XL under wraps as more and more leaks of the phones are popping up every other day. This situation is somewhat similar to last year's Pixel 3 and Pixel 3 XL that leaked out entirely before the official launch. The Google Pixel 4 devices have leaked to the extent that a publication has managed to do a hands-on article about it. This latest hands-on of the Pixel 4 XL gives us a look at the updated Google Assistant, new Face Unlock feature, and more.

NextRift has managed to get their hands on a prototype of the Google Pixel 4 XL device and published its hands-on impressions. It focuses on the updated Google Assistant giving us a clear idea of what to expect from the new smartphones. NextRift mentions that “the next generation Google Assistant is noticeably quicker at processing our requests, which makes it a lot more seamless to use“ on the Google Pixel 4 XL.

The updated Google Assistant on the Google Pixel 4 XL also seems to support Continued Conversations. The feature is currently available on Google Assistant-powered devices such as the Google Home speakers. This feature lets you have a continuous conversation with the assistant without the need to say the “Ok Google” phrase again. Google has also given the Assistant a visual makeover.

NextRift also took a look at the Face Unlock feature on the Pixel 4 XL. They mention that the Pixel 4's face unlock technology setup process is similar to Apple's Face ID and that “a quick glance” is enough to unlock the smartphone.

The Google Pixel 4 XL also has an Ambient EQ feature that is similar to Apple's True Tone and adjusts the white balance of the display based on the ambient light. The publication also found a Smooth Display feature on their Google Pixel 4 XL prototype unit. This feature is said to dynamically adjust the screen's refresh rate between 60Hz to 90Hz. These features have been spotted before in a hands-on video that surfaced earlier.

Google is set to launch the new Pixel 4 phones at an event on October 15. We won't have to wait for long to find out more about these devices.