iPhone Family in 2018 Will Start at $550, Include Dual-SIM Variants: KGI's Ming-Chi Kuo 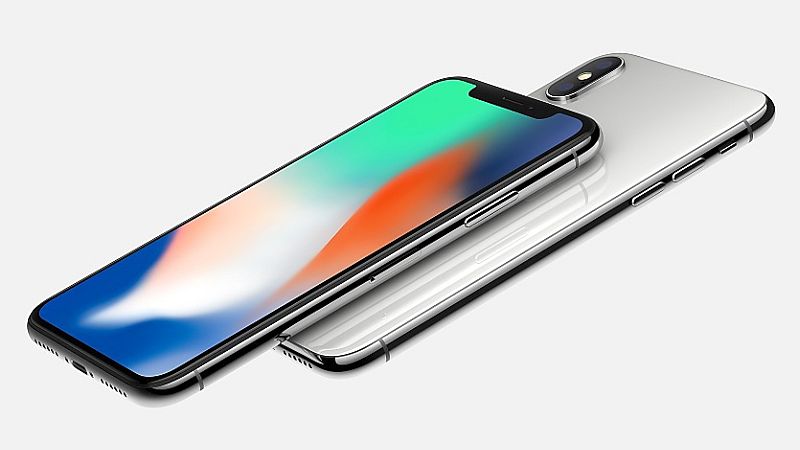 Unlike the previous iPhone series that was limited to three new models, Apple in 2018 is predicted to bring an extensive package to the market that will include not just successors to the three existing iPhone models but also some dual-SIM variants. KGI Securities analyst Ming-Chi Kuo believes that the Cupertino giant is set to launch the rumoured 6.1-inch LCD iPhone later this year with a dual-SIM option. The LCD iPhone is also said to come with a starting price as low as $550 (roughly Rs. 36,200). This affordable iPhone model is expected to sit alongside a new 5.8-inch OLED iPhone that could be the successor to the iPhone X and a massive, 6.5-inch iPhone that is likely to be called the iPhone X Plus.

Kuo in a fresh note to investors explains that Apple is planning to bring the 6.1-inch LCD iPhone in two different models, where one will come with a standard single SIM setup and the other one will have two physical SIM card slots. A previous report, citing Kuo's prediction, claimed that instead of combining LTE and 3G connectivity, the iPhone maker is in plans to add support for two LTE networks consequently to its dual-SIM model. The dual-SIM functionality is also rumoured to be based on the dual-SIM, dual-standby (DSDS) technology, which is commonly available on many dual-SIM Android devices.

The note, as reported by folks at 9to5Mac, also says that the single-SIM version of the 6.1-inch LCD iPhone is expected to be priced between $550 and $650 (roughly Rs. 42,800), while its dual-SIM counterpart would be available between $650 and $750 (roughly Rs. 49,300). The single-SIM model is likely to help the company increase its market share in China and commercial markets. However, the dual-SIM version may boost iPhone sales in emerging markets, including India.

AppleInsider reports that due to the last-minute addition of dual-SIM support, mass production of the 6.1-inch LCD iPhone will begin three to five weeks after the manufacturing of the rumoured OLED iPhone versions. Notably, OLED panel production for new iPhone models is already claimed to begin sometime in May.

In addition to its presence speculated on the 6.1-inch LCD iPhone, KGI's Kuo considers that Apple will offer dual-SIM support on the 6.5-inch OLED iPhone. Dual-SIM support is not believed to be a part of the 5.8-inch OLED model, though.

Having said that, the most attractive option in the entire 2018 iPhone portfolio is likely to be the 6.1-inch LCD iPhone due to its compelling price, which is almost half the $999 launch price of the iPhone X. Kuo estimates that Apple will sell somewhere between 100 million and 120 million units of the LCD iPhone model between the third quarter of 2018 and the third quarter of 2019.

Despite its low price, the LCD iPhone is so far rumoured to include all good things of the iPhone X. These include the TrueDepth camera system to support Face ID, edge-to-edge display, and gesture controls.