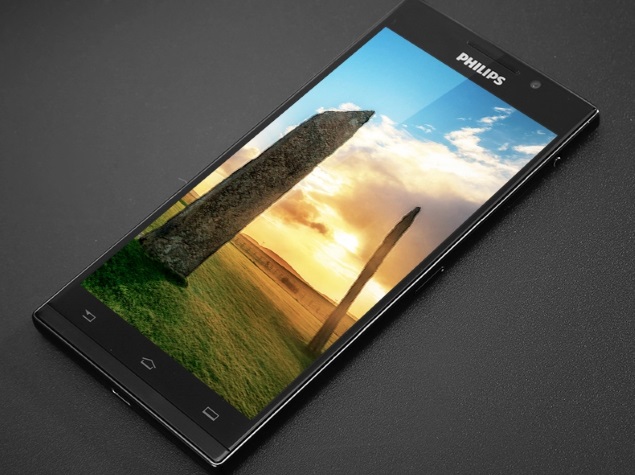 Philips has launched its new flagship smartphone, called the i966 Aurora, in China. The new smartphone from Philips has been priced at CNY 3699 (Rs. 37,000 approximately) and is currently on sale in the country. As of now, there is no word on release of the Philips i966 Aurora outside China.

Notably, the Philips i966 Aurora comes with top-end features such as a QHD display - which has been seen on smartphones such as LG G3 and Samsung Galaxy Note 4, and is perhaps the highlight of the device - and a fingerprint scanner at the back, much like Samsung's flagship Galaxy S5. The i966 Aurora is also the first smartphone from Philips that runs the new YunOS 3.0 operating system, which is based on Android (unspecified version).

The smartphone supports single SIM functionality, and is powered by a quad-core Qualcomm Snapdragon (MSM8974AC) 801 processor clocked at 2.5GHz, coupled with 3GB of RAM. Currently, the flagship devices currently available in India from HTC, LG, Samsung, and Sony are powered by the same SoC series. It also comes with a Sabre ES9018 DAC chip. 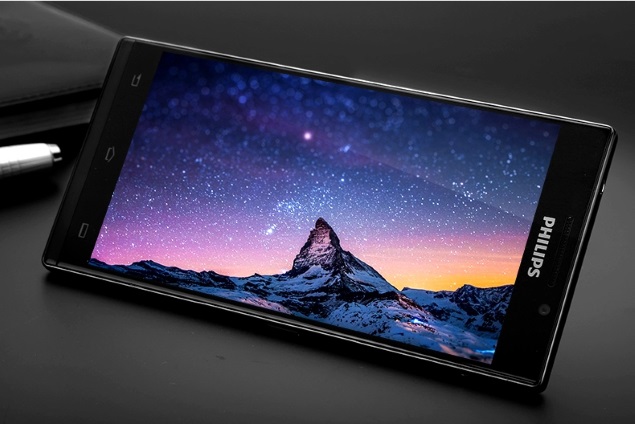 The Philips i966 Aurora features a 5.5-inch Quad HD (1440x2560 pixels) display with Corning Gorilla Glass 3 protection and an impressive pixel density of 534ppi. It includes 32GB of inbuilt storage with no word on expandable storage support.

There is a 20.7-megapixel rear camera with Sony IMX220 Exmor RS BSI sensor, f/1.8 aperture, and LED flash onboard. It also houses an 8-megapixel front-facing camera. The Philips i966 Aurora packs a 3000mAh battery.