Philips I928 and S388 Dual-SIM Smartphones Launched in India 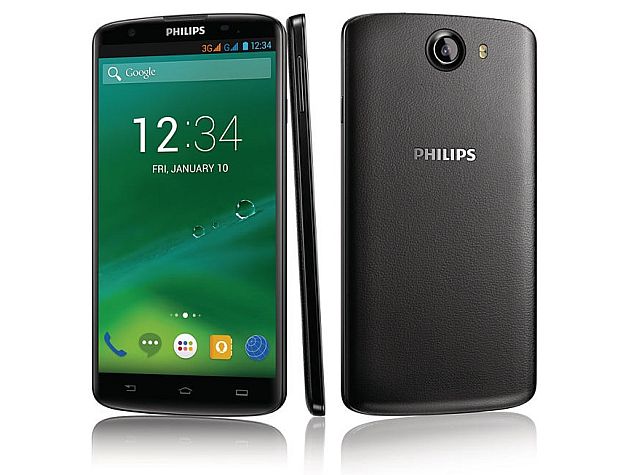 Philips, the Sang Fei-owned smartphone brand, has launched two new handsets in the Indian market - the Philips S388 and Philips I928. The smartphones have been priced at Rs. 38,538 and Rs. 13,694 respectively.

Both the Philips I928 and S388 smartphones feature support dual-SIM and 3G connectivity, and are listed with 'Where to buy' buttons on the company site that direct users to physical retailers.

The Philips I928 (Seen Above) was announced with a tentative June availability alongside three new smartphones in May, the Philips S308, W3500, and Xenium W6610.

The I928 runs the now-dated Android 4.2 Jelly Bean out-of-the-box with dual-SIM functionality. It sports a 1.7GHz octa-core processor, clubbed with 2GB of RAM. The handset packs a 13-megapixel rear camera that can record full-HD videos and features a 5-megapixel front camera. The I928's rear camera also comes with autofocus functionality, f/2.0 lens and dual-LED flash.

There is 16GB of inbuilt storage on the Philips I928, which can be further expanded via microSD card (up to 32GB). The smartphone comes with a 3300mAh Li-ion battery that is rated of deliver up to 600 hours of standby time and 19 hours of talk time. The wireless connectivity options of the I928 include Bluetooth 3.0, Wi-Fi, GPRS and 3G. The handset measures 160.1x81.8x8.2mm, weighs 168g and is available in Black colour variant. 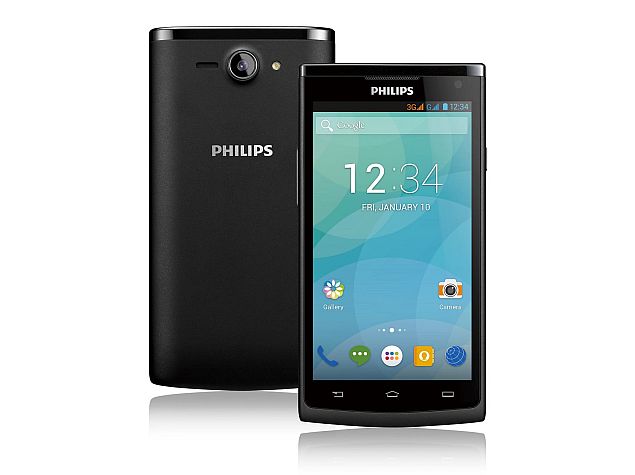 The Philips S388 (Seen Above), on the other hand, features a 4.5-inch qHD (540x960 pixel) IPS display. Also running on the now-dated Android 4.2 Jelly Bean, it sports a 1.3GHz quad-core processor. While system memory is not specified on the official site, the phone is reported to feature 1GB of RAM. The Philips S388 comes with a 5-megapixel rear camera alongside a built-in flash. The firm however has not detailed the presence of a front-facing camera.

While the inbuilt storage capacity is unknown, Philips has mentioned that the S388 can support up to 32GB of storage via a microSD card. The wireless connectivity options of the S388 include Bluetooth 3.0, Wi-Fi, GPRS and 3G. The Philips S388 measures 131x67.1x9.1mm, weighs 136.5 grams and comes with only Black colour variant. A 1700mAh Li-ion battery backs the smartphone.