Parents Should Stop Using Smartphones at the Dinner Table: Study 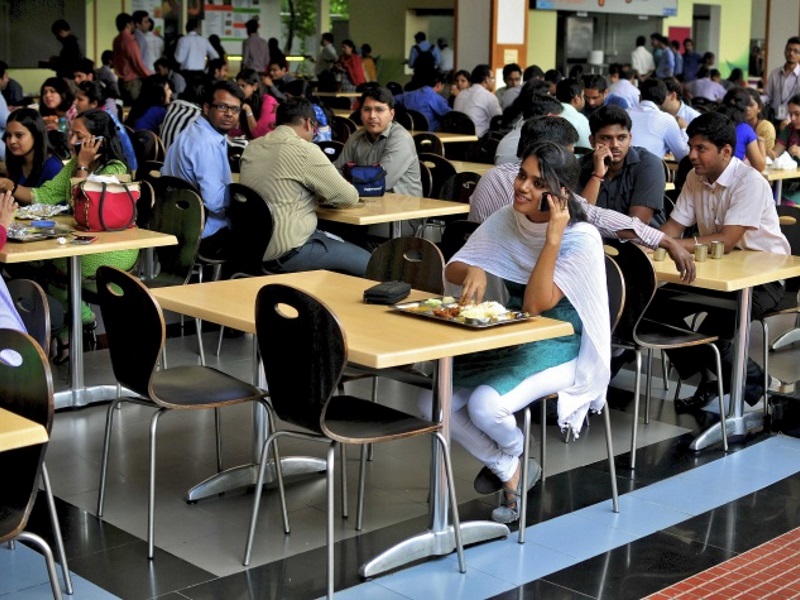 Are you a tech buff who is unable to keep off your phone even at the dinner table? In that case, your kids may not be happy with you at all, say researchers.

A study which delves into the dynamics of technology and families reveals that the children of those parents who sporadically text even while driving or those who indulge in over-sharing on social media are not too impressed with their parents' habits.

The researchers noted that there have been similar hurdles in the past, as families grew accustomed to new technologies such as radio, television and video games in the household.

However, the rapid evolution of technology in the past decades, along with the advent of the Internet has created a wide gap between relationships, especially between parents and their children.

"This challenge is exacerbated by the fact that parents themselves may be struggling to set and abide by the rules they set for themselves for technology use," the authors indicated.

The study states that as technology has become pervasive in children's lives, establishing and enforcing rules has become increasingly challenging for parents.

The principal concern, among both children and parents, was paying attention to those around you instead of technology.

For the study, researchers from the University of Michigan and the University of Washington conducted a survey with 249 US child-parent pairs, exploring rules both for children (aged 10-17) and parents along with enforcement challenges.

The findings showed that 92 percent of children feel that their parents need to show more interest while talking to them.

The children desire that their parents should not post anything online about them, without their prior permission.

The parents need to trust their kids to set their own boundaries.

The kids do not want to see their parents spending all their time on the computer, tablet or smartphone rather they want the parents to establish technology-related rules.

They hate using phone while driving and most importantly want the parents to practice what they preach, the researchers pointed out.
Comments

Smartphone Design Will Continue to See Evolution, Not Revolution: Manufacturers
Microsoft Goes After Evernote With Launch of OneNote Importer Tool