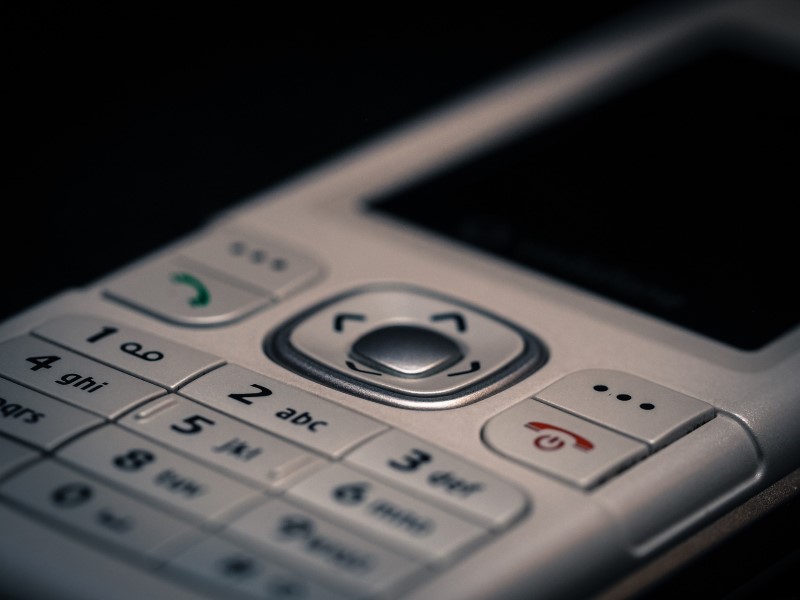 Highlights
Ahead of the government's mandate to install panic buttons on mobile handsets, Internet body IAMAI Thursday said the use of a high-tech app or a number facility will fail if the response system is not prompt.

Government should rather focus on enhancing existing law enforcement initiatives and "sensitise the agencies to handle emergency situations rather than mandate conditions that are deemed to fail from its inception," Internet and Mobile Association of India (IAMAI) said in a statement.

The use of a high-tech app or a number facility will fail if the response system is not prompt, it said.

It added that the typical response time in India varies across the country as distance to police station from complainant determines the speed of response.

"In rural and semi-urban, there is hardly any response... The association is of the view that the government needs to form a system ensuring that the back-end system is robust," it said.

It added that introducing any hardware and software tweaks in smartphones and feature phones will not solve the issue of safety and security of women in India.

"India has launched many emergency numbers and safety apps similar to this in the past but none of the programmes/ initiatives have been effective. Most of these programmes are well-designed solutions but suffer from poor back-end infrastructure or lack of an effective response management system with the local police and LEAs," it said.

IAMAI cited the example of Delhi Police, which had launched a mobile panic button app for Safety of Women called 'Himmat'.

"The app did not prove effective and the police came up with another app in less than 6 months called 'One Touch Away'. Top level solutions suffered poor back-end support system and therefore the lack of adoptability/usage," it said. According to IAMAI, a national emergency response number must be created, calls to which will be addressed within a stipulated time.

A strong back-end support will encourage the businesses to innovate, leading to easy adoption by users, it added.