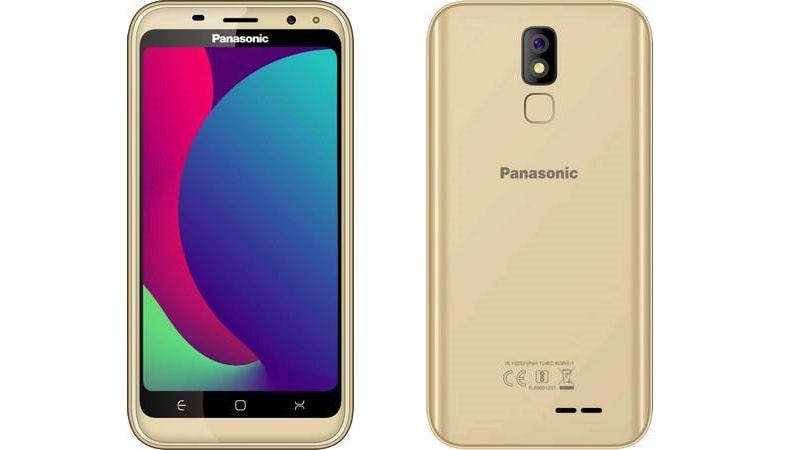 Panasonic India has announced that its online-exclusive smartphones will be up for purchase from offline stores across the country starting Monday. The smartphones headed offline include the Panasonic P100 (2GB RAM variant), Eluga I9, and Ray 700, which were available only via Flipkart till now. The company had made the Eluga Ray 500, which was launched as a Flipkart-exclusive, available via offline channels in December last year.

Pankaj Rana, Business Head - Mobility Division, Panasonic India, said, "Responding to the growing demand from our consumers and the overwhelming response we have received form our customers after making our first dual camera phone, Eluga Ray 500, available through leading retail outlets we have made a strategic move of increasing the presence of our online portfolio across the offline channel. The three devices that have been made available offline are Eluga I9, Eluga Ray 700, and P100 (2GB). These three devices have garnered great success and have been well received in the online space, and we believe this trend will continue in the offline space as well."

Panasonic P100 (2GB) is an entry-level price smartphone with 5-inch HD panel, Android 7.0 Nougat OS, and 1.25GHz quad-core MediaTek MT6737 processor. It comes with 16GB of internal storage, with microSD card support up to 128GB. For optics, it has an 8-megapixel sensor on the back and a 5-megapixel selfie shooter. The dual-SIM handset has a 2200mAh battery, and Duraspeed technology that the company claims will "save battery and data by intelligently optimising unused background apps." Connectivity suite consists of Wi-Fi 802.11b/g/n, Bluetooth 4.0, microUSB 2.0, USB OTG, and fingerprint sensor on the back.

On the other hand, the dual-SIM Panasonic Eluga I9 runs Android 7.0 Nougat with the company's own customisations atop, including the Arbo virtual assistant. It features a 5-inch HD display and has a 1.2GHz quad-core MediaTek MT6737 SoC coupled with 3GB of RAM. There is 32GB onboard storage that can be expanded via microSD (up to 128GB). On the back is a 13-megapixel camera, while the front has a 5-megapixel camera with a diffused, selfie flash. The smartphone has 4G VoLTE, Wi-Fi, Bluetooth, GPS/ A-GPS, and Micro-USB on the connectivity front, fingerprint sensor, and a 2500mAh battery.