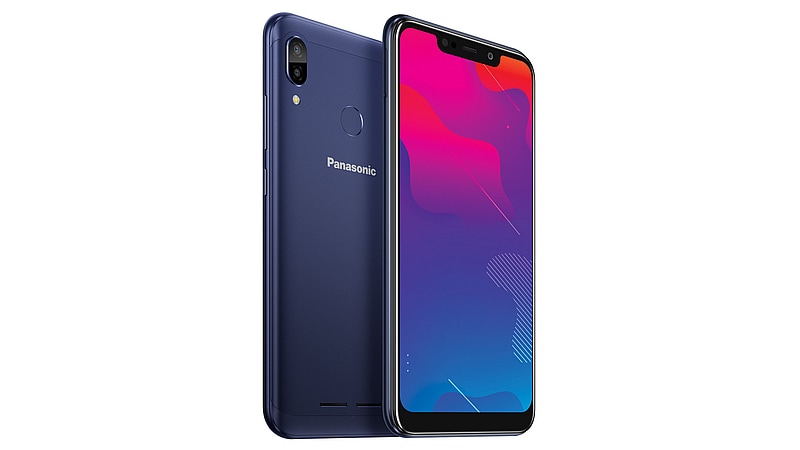 Panasonic on Wednesday launched two new smartphones in India - the Eluga Z1 and Eluga Z1 Pro. Both smartphones are identical to each other in terms of design and specifications, with the only difference being the higher amount of RAM and inbuilt storage on the Pro model. Both also come preloaded with Microsoft's SwiftKey keyboard, which the company touts will give users the ability to type up to five Indian languages at the same time without changing settings, and with support for up to 30 Indian languages with word correction and prediction features. Both models also come with the company's Arbo Hub, an AI-powered app recommendation platform.

The dual-SIM Panasonic Eluga Z1 and Eluga Z1 Pro run Android 8.1 Oreo with the company's skin atop. They both sport 6.19-inch HD+ (720x1500 pixels) displays, and are powered by the octa-core MediaTek Helio P22 SoC. While the Eluga Z1 has 3GB of RAM, the Eluga Z1 Pro comes with 4GB of RAM.

In terms of optics, both the Panasonic Eluga Z1 and Eluga Z1 Pro sport the same dual rear camera setup - a 13-megapixel primary sensor with a secondary 2-megapixel sensor that combined give users real-time Bokeh effects. Both smartphones also feature the same front camera - an 8-megapixel offering that's coupled with a front flash module. The cameras on board the two smartphones are said to be AI-powered, providing effects like time lapse, slow motion, beauty mode, back light, live photos, group selfie, and digital avatars.

While the Panasonic Eluga Z1 sports 32GB of inbuilt storage, the Eluga Z1 Pro sports 64GB of inbuilt storage - both are expandable via microSD card (up to 128GB). Connectivity options include 4G VoLTE, Wi-Fi, Bluetooth v5.0, GPS/ A-GPS, FM radio with RDS, and Micro-USB with OTG functionality. Sensors on board include an accelerometer, ambient light sensor, magnetometer, and a proximity sensor. Both smartphones also include fingerprint sensors on the rear panel. Both phones measure 157.2x76.25x8.05mm, while the company has not detailed the weight of either.