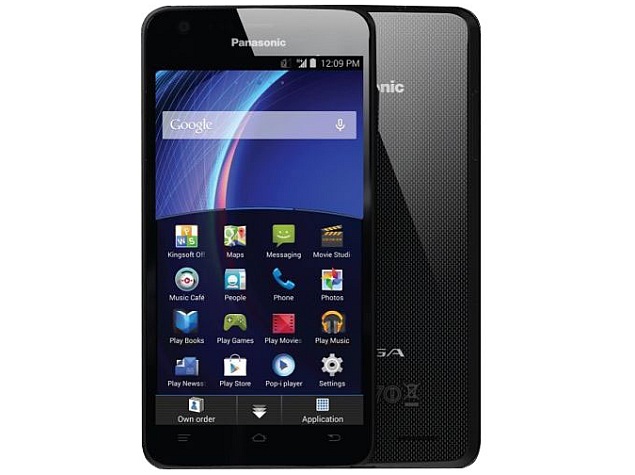 Panasonic has launched the Eluga U smartphone in India, priced at Rs. 18,990, with availability announced for the first week of August.

The Eluga U will come with a 13-megapixel autofocus rear camera with LED flash, and a 2-megapixel resolution front-facing camera. The smartphone features 16GB of built-in storage that's expandable via microSD card (up to 32GB).

The company had sent invites on Tuesday for the launch event on Wednesday, with the tagline 'Elegance for a new generation' describing the Eluga series.

The Eluga series of smartphones was first introduced by the company in 2012 before being discontinued. Panasonic had launched the Eluga DL1 and the Eluga Power for the European market.

Panasonic earlier this month launched three dual-SIM smartphones in the Indian market, the Panasonic T41, Panasonic P41 and Panasonic P61, all running Android 4.4.2 KitKat. They are priced at Rs. 7,990, Rs. 11,990 and Rs. 14,990 respectively, and all three are powered by an unspecified quad-core processor clocked at 1.3GHz.