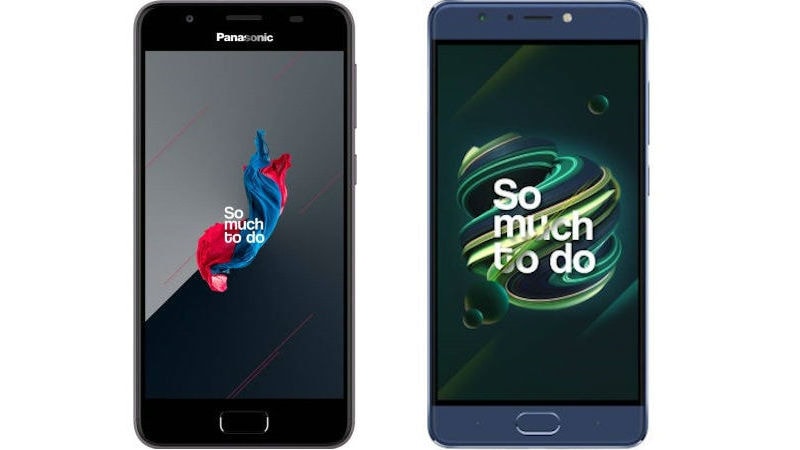 Panasonic Eluga Ray 500 price in India is Rs. 8,999 and will be available in Champagne Gold, Marine Blue, and Mocha Gold colours. The Eluga Ray 700 priced in India is Rs. 9,999 and it will have the same colour options as the former smartphone. The two can be purchased online via Flipkart starting Thursday September 21 at 12am IST. This also coincides with Flipkart's Big Billion Days Sale that kicks off on Wednesday. Flipkart is also offering an extra 5 percent off on Axis Bank Buzz Credit Cards.

Both the Eluga Ray 500 and Eluga Ray 700 sport fingerprint sensors on the front under the home button. The smartphones will also offer a stock Android 7.0 Nougat experience which means you won't find a lot of bloatware.

In terms of memory and storage, both the smartphones will offer 3GB of RAM and 32GB of inbuilt storage, which is further expandable via a microSD card (up to 128GB). The Eluga Ray 500 packs a 4000mAh battery while the Eluga Ray 700 is fitted with a larger 5000mAh battery. The former measures 144.26x71.26x9.2mm and weighs 163 grams, while the Eluga Ray 700 is surprisingly slimmer, measuring 153.75x75.35x8.9mm and weighing 182 grams. Both offer the same connectivity options including 4G VoLTE, Bluetooth 4.0, GPS, Wi-Fi 802.11 b/g/n, and a 3.5mm headphone jack. Sensors for both include accelerometer, ambient light sensor, and proximity sensor.