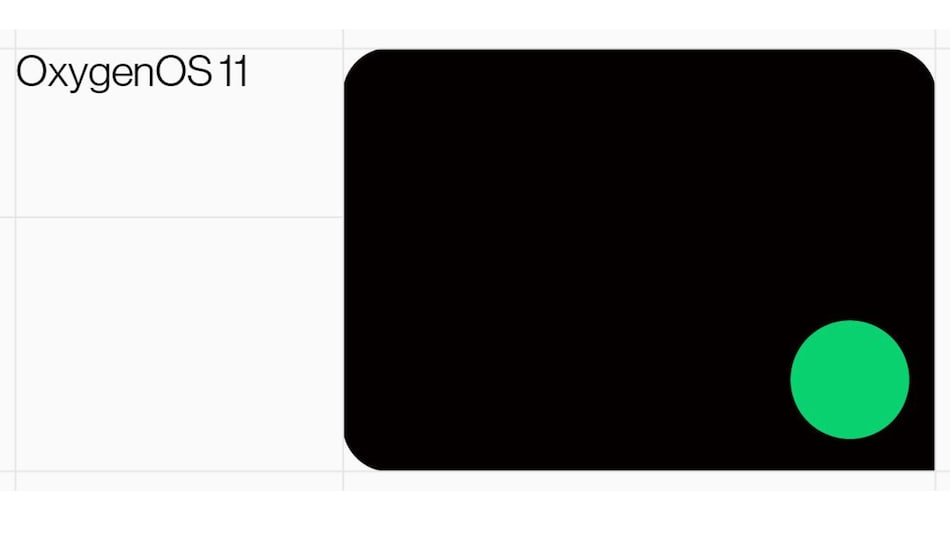 OxygenOS 11 open beta should roll out soon, CEO Pete Lau said in his latest forums post. Just like Hydrogen OS 11 in China, OxygenOS 11 will also be based on Android 11. Lau said that OnePlus is working on releasing the final developer's preview build of OxygenOS 11. This preview build will be released on August 10, and after clearing out the big bugs spotted by the expert developers, the open beta version will be rolled out for all those who look to try it out before the stable update comes in. This comes just days after OnePlus confirmed that Hydrogen OS 11 will be announced on August 10.

OxygenOS is the software that runs on OnePlus devices outside of China, whereas HydrogenOS is meant for the Chinese market only. Lau took to the forums to confirm that OxygenOS 11 final developer's preview will release on August 10. He said that after sufficient testing and ironing out bugs, the open beta will roll out for all users to try. Lau doesn't offer any timeline for the open beta rollout, but this means that we're not so far away from the OxygenOS 11 stable rollout for OnePlus' update to an Android 11-based interface.

Hinting at what OxygenOS 11 brings, Lau said that OnePlus will ‘be introducing some fresh design elements, as well as some highly anticipated features.' He said that the new features are based on the direct feedback they got at the Open Ears Forums and through the IDEAS platform launched earlier this year.

He added that even though there may be noticeable tweaks, the core of OxygenOS design will remain the same. It will still offer ‘super smooth performance, clean UI, lightweight, and a ton of customizations.'

As for HydrogenOS 11, OnePlus confirmed that it will be announcing the new software based on Android 11 at 2pm local time (11:30am IST) on August 10. It should detail the new features that may be offered with the next big software update, and this will offer us a hint at what may be coming with the OxygenOS 11.