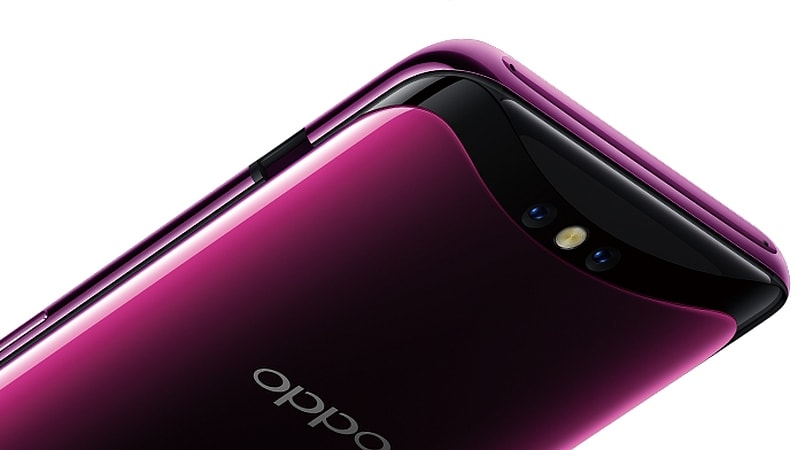 Oppo Find X was quite a unique phone when it launched in mid-2018. It had an interesting slide-out front camera mechanism that allowed it to have a notch-less fullscreen display, though at the cost of an IP certification. Now new details have been reported about its successor, the Oppo Find X2 (or whatever else they may decide to call it), which reveal some interesting tidbits about the phone - like Oppo's apparent plans to do away with the slide-out feature altogether and go with a much sober punch-hole camera on screen instead.

YouTuber MrWhoseTheBoss has reported in his video that the upcoming Oppo phone may have a very different design from the original Oppo Find X (Review), and will get some new camera innovations to make it stand apart from the crowd. This includes a variable camera aperture, similar to what Samsung had introduced in last year's Samsung Galaxy S9 (Review). The phone will reportedly get a 10X hybrid optical zoom technology that we reported on earlier, and a night mode feature. He also notes that the new Oppo Find X model may feature a Time of Flight (ToF) 3D camera.

Other expected features includes Oppo's new in-display fingerprint scanner, which the company teased a few days back. The new sensor is claimed to have a large active area, which is about 15 times of the existing solutions and will be able to read two fingerprints simultaneously.

Oppo may have to drop its 3D face unlock feature from the original Find X in the upcoming smartphone, since it is said to feature a punch-hole camera and will not have space to include the extra sensors needed for 3D face unlock. That said, with the sliding mechanism gone, the phone may get some level of water and dust resistance.

The phone is also likely to include SuperVOOC fast charging, and could support wireless charging as well, considering that Oppo recently joined the Wireless Power Consortium.

Don't expect to see the Oppo Find X2 any time soon, as the phone is expected to launch sometime in June, just like the original Find X.