Oppo’s Foldable Phone to Be Announced as Soon as MWC 2019: Report 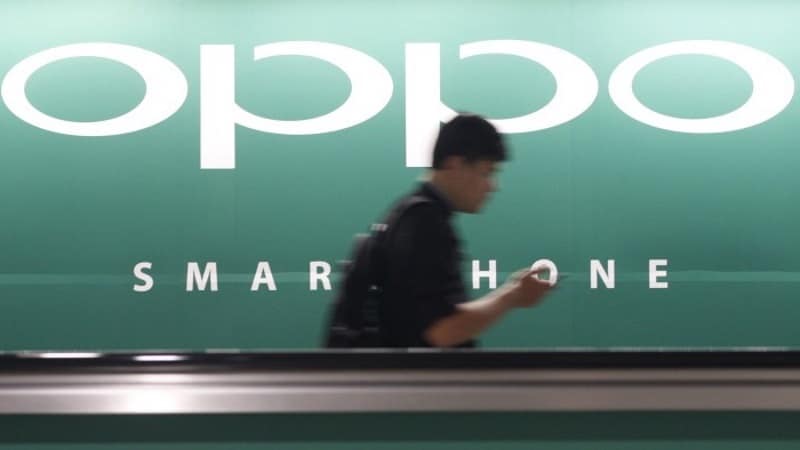 Oppo is reportedly working on its own foldable smartphone and is gearing up to announce it as soon as MWC 2019 in February next year. While the Chinese phone maker has previously shown interest in developing a foldable device, the timelines have not been reported up until now. Oppo is also reportedly working on a 5G-enabled smartphone for the European market in the first half of next year, and a smartphone with a hole to place the selfie camera, sometime in 2020.

Tweakers claims that Chuck Wang also announced the the launch of a 5G-capable Oppo smartphone as soon as the first half of 2019. This phone could be part of the company's premium Find series. Additionally, Wang reportedly said that an Oppo smartphone with an all-screen design and a hole to fit in the selfie camera is planned for 2020.

A report from July this year claimed that Chinese phone makers Xiaomi and Oppo are working with suppliers in their home country to source components for foldable phones, including hinges and foldable displays. There is no clarity on what design approach Oppo is adopting for its foldable phone project.

Samsung earlier this month announced the launch of its first-ever foldable smartphone form factor based on the new Infinity Flex Display design. Developed in collaboration in Google, the foldable form factor will include a “cover display” that will cover the internal and external displays that are said to be sized as large as 7.3 inches.

Nokia earlier this week announced a partnership with China's Oppo to sign a patent licence agreement. Under the agreement, Oppo will make payments to Nokia for a multi-year licence period. However, the terms and details of the agreement have not been disclosed.