Oppo has been working on under-screen camera (USC) technology since 2018. 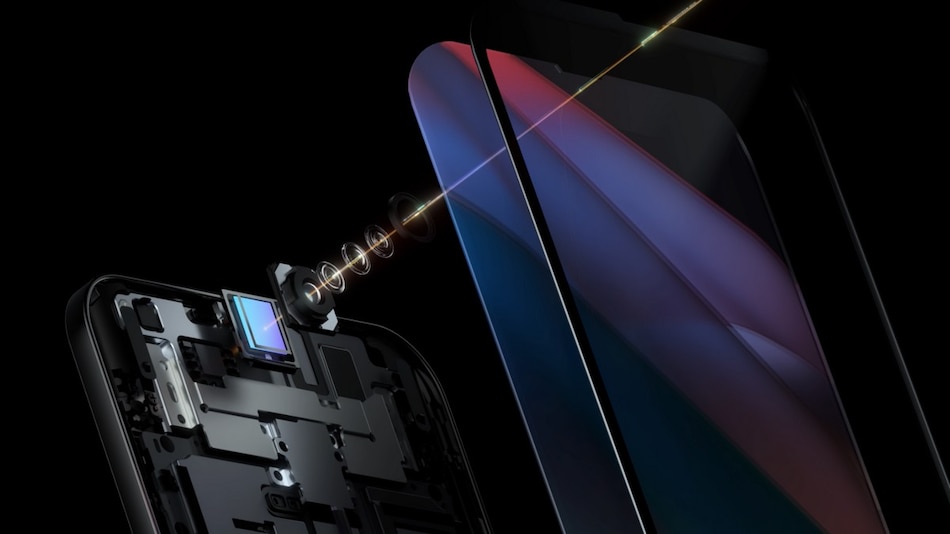 Oppo shared images of a prototype device with USC technology

Oppo has unveiled its next-generation under-screen camera (USC) technology for smartphones. The company says this new development offers a “perfect balance between consistent screen quality and camera image quality.” It says multiple innovations were required, some of which include shrinking the size of each pixel, using a transparent wiring material instead of the traditional screen, and 1-to-1 pixel circuit driving. Oppo has also shared images of a prototype device housing the new under-screen camera delivering a true full screen experience.

For quite some time, companies have been trying to figure out a way to remove the notch and hole-punch for the selfie camera. Some smartphone manufacturers went with the pop-up camera design, which though offered a full screen experience, added more weight to the phone and introduced moving parts that could malfunction due to dust build-up or other reasons. An under-display selfie camera seems to be the best solution as of now to deliver a true full screen experience and ZTE, in the past, has released a couple of smartphones (Axon 20 and Axon 30) with under-screen selfie cameras, but they had drawbacks like poor image quality and the fact the sensor was not completely hidden.

Oppo prototyped a device back in 2019 where the screen above the selfie camera lens was made of a highly transparent material with a different pixel arrangement. This device did not make it to the market commercially but now, the company has announced its next-generation USC technology that is said to offer a “perfect balance between consistent screen quality and camera image quality.” Oppo says it has combined hardware innovation and its proprietary artificial intelligence (AI) algorithms to maintain the integrity and consistency of the display when the camera is not being used, as well as when it is being used.

The under-display selfie camera is invisible atleast as seen in the image
Photo Credit: Oppo

Oppo was able to achieve this by shrinking the size of each pixel without decreasing the number of pixels. The company used a transparent wiring material or the display instead of the traditional screen. The high-precision manufacturing process gives “much finer display quality with a smoother visual experience,” Oppo claims. For consistent screen colour and brightness, Oppo is using 1-to-1 pixel circuit driving which means one pixel circuit is driving just one pixel and not two, which the company says is the industry standard. This allows the brightness and colour accuracy of the display to be controlled with a deviation of about 2 percent. Lastly, 1-to-1 pixel circuit driving technology also improves the screen's lifespan by up to 50 percent, Oppo says.

The Chinese company also shared some images of a prototype smartphone with USC. The display is free of any notches or hole-punch, and there are no motorised parts either. From the images provided by Oppo at least, it looks quite seamless and quite impossible to make out where the selfie camera is located under the display.

As of now, Oppo has not shared when it will release a phone to the public that comes with USC technology. It says it will continue its research and development to further optimise its under-screen camera technology.