Oppo’s under-display camera technology will be officially revealed at an event in China tomorrow. 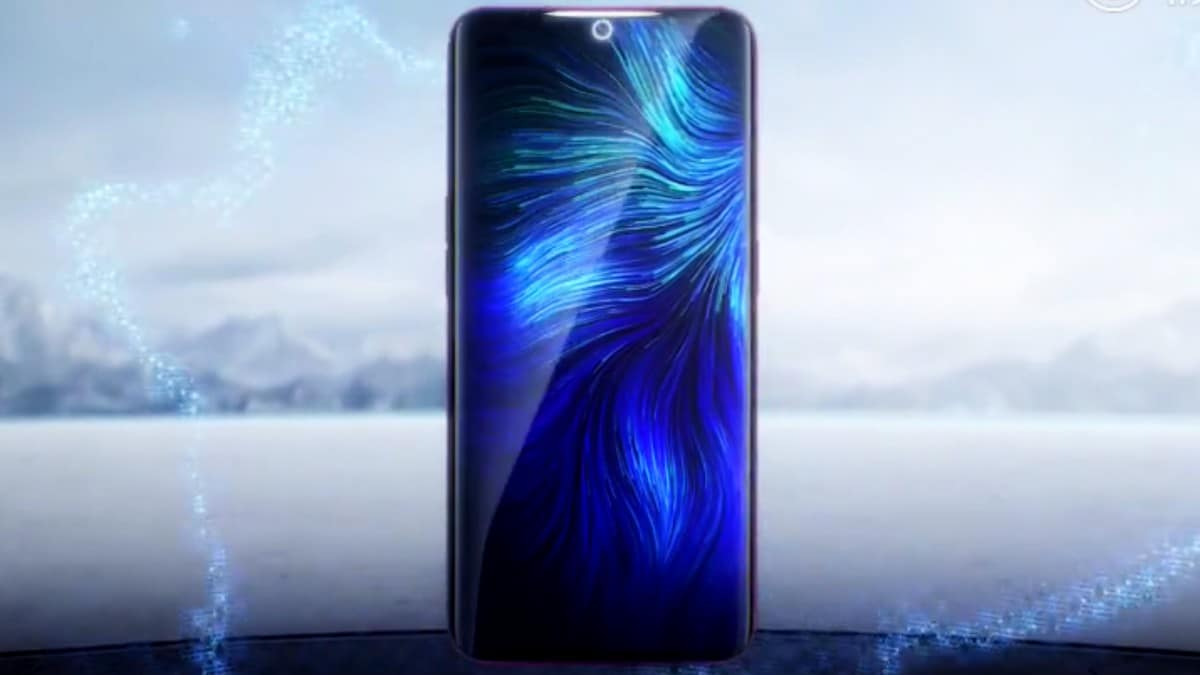 The teaser video, which was shared by Oppo's official Weibo account, shows the evolution of design with respect to the front camera adopted by Oppo phones over the years. It starts with a phone with thick top bezels, and then shows Oppo's rotating camera solution, a phone with a conventional boat-shaped notch, a waterdrop notch, the Oppo Find X's sliding camera design, and the Oppo Reno's shark fin pop-up camera design. Lastly, we see a phone with an under-display camera with a glowing ring around it.

The phone appears to have an almost full-screen design with very slim bezels on all sides. The volume rockers are positioned on the left edge, while the power button is located on the right edge. It appears that the pixels above the selfie sensor will work normally, but when the front camera is activated for taking selfies or authentication, a glowing ring will appear around it.

Oppo is not the only manufacturer that has expressed its interest in under-display camera tech, with Xiaomi and Honor also revealing that they are working on the new form factor.

Jio4GVoice App Gets Transformed Into JioCall to Set the Stage for Jio GigaFiber Fixedline Calling Service
Huawei Reveals Timeline of EMUI 9.1 Update Rollout for 19 Phones, Mate 20 Series to Get It This Week