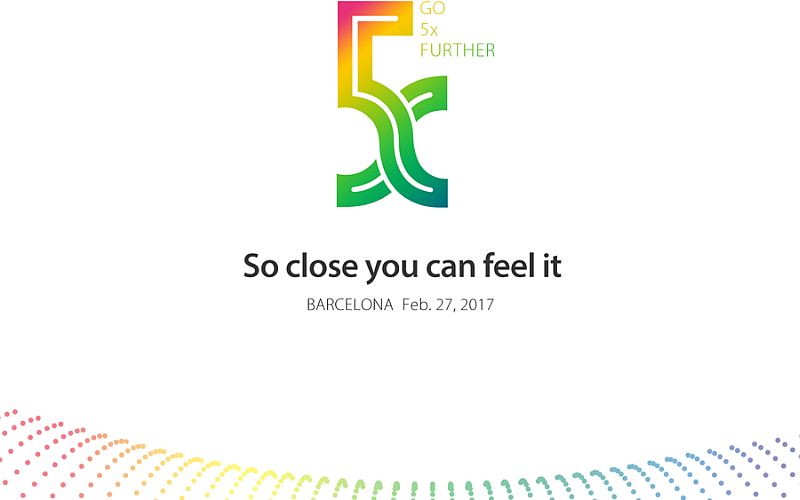 Chinese handset manufacturer Oppo has announced that it will reveal a "5x smartphone photography technology" at the MWC 2017 trade show. The company has confirmed it will unveil the tech on February 27 in Barcelona, though from its invite it's unclear if it will be hosting a separate event to do so. It is also promoting the unveiling on its social properties.

Speaking about the technology, Sky Li, VP, Oppo, MD of International Mobile Business and President of Oppo India, said, "Oppo's relentless pursuit of perfection without compromise has given birth to a remarkable technological breakthrough that will change how the world perceives smartphone photography. This remarkable achievement is the result of an extensive, year-long R&D process, combined with Oppo's unparalleled expertise in smartphone imaging technology." The Chinese company last year at the MWC 2017 trade show unveiled its battery technology.

"We chose MWC to unveil the '5x' technology with the belief that we can inspire the industry to aim higher, and continue to create pioneering products that give amazing experiences to consumers," he added.

To recall, the Chinese company last year unveiled its Super VOOC Flash Charge battery technology, which was an upgrade over its VOOC Flash Charge technology. It could charge a 2500mAh battery from 0 to 100 percent in 15 minutes flat. The company also unveiled its SmartSensor image stabilisation which was meant to ensure that photos were not shaky.

IDC (International Data Corporation) recently came out with its smartphone shipment results for October-December 2016 quarter in India which saw Chinese manufacturers leading the list. According to IDC, Samsung led the tally in the quarter with 25.1 percent share, followed by Xiaomi (10.7 percent), Lenovo (9.9 percent), Oppo (8.6 percent) and Vivo (7.6 percent), respectively.