Oppo could give this handset a flexible OLED screen similar to the Realme GT Neo 3. 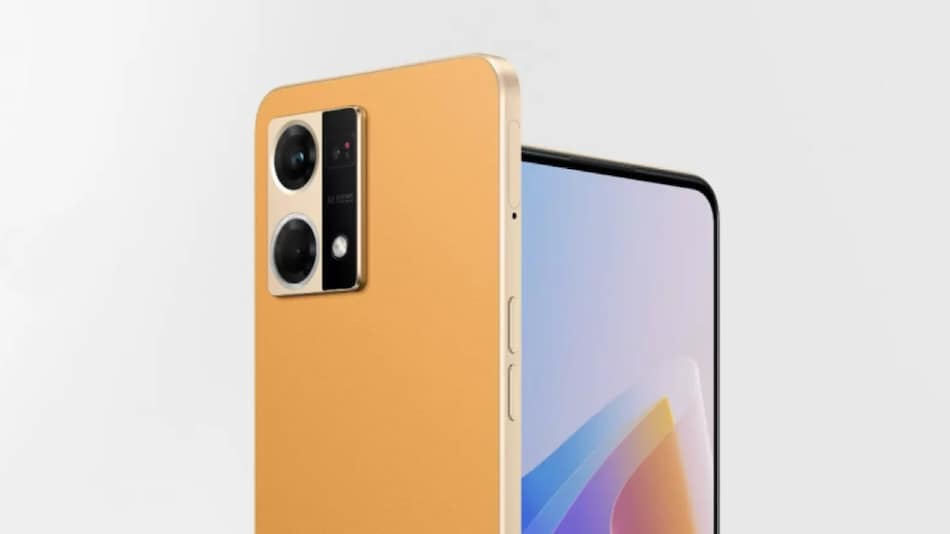 Oppo appears to be working on a new mid-range smartphone. An unknown Oppo device bearing the model number PGJM10 has been spotted on the China Compulsory Certification (3C) site. The alleged smartphone is listed to support 67W fast charging. Oppo has also not revealed any official information regarding this handset. The Chinese tech giants, however, are gearing up to launch the F21 Pro Series in India. The launch event is set for April 12 which will unveil the base Oppo F21 Pro and the Oppo F21 Pro 5G handset.

The alleged 3C listing was spotted and shared on Weibo by tipster Why Lab, suggesting that this rumoured Oppo handset could support 67W fast charging. It is said to pack a single-cell battery, unlike the dual-cell battery on other Oppo handsets. This rumoured smartphone is believed to be equipped with the same flexible OLED screen as the Realme GT Neo 3. More information related to this handset is expected to surface now that it has received a 3C certification.

As mentioned earlier, Oppo is also gearing up to release its F21 Pro lineup in India. The base 4G model is expected to start at Rs. 21,990 and the Oppo F21 Pro 5G is tipped to be priced at Rs. 25,990. These handsets are tipped to sport a 6.43-inch full-HD AMOLED display. They could house a 4,500mAh battery with 33W fast charging support. The Oppo F21 Pro 5G is said to be powered by a Snapdragon 695 SoC, whereas the 4G variant could be equipped with the Snapdragon 680 chipset.