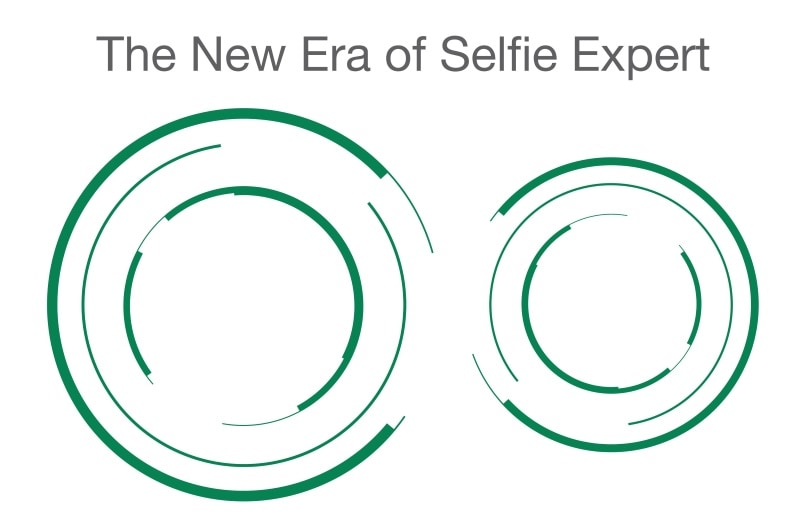 Oppo has begun sending out media invites for the launch of its dual selfie camera smartphone in India. The New Delhi launch event, said to introduce a "New Era of Selfie Expert", is slated to happen on March 23. While the Chinese company has not revealed which smartphone or smartphones it is going to launch, recent reports indicate it may be the Oppo F3 and Oppo F3 Plus that will be launched, as these yet-to-be-launched smartphones are currently being advertised in the Philippines with the 'Selfie Expert' tagline.

The Oppo media invitation bears two circles along with the Selfie Expert tagline, both of which together certainly indicate the launch of a smartphone with a dual selfie camera setup. Not much else has officially been shared at this point.

In a related news, Oppo has begun displaying advertisements in Philippines with the same "Selfie Expert" tagline, as spotted by GSMArena. The advertisement banner additionally bears F3 and F3 Plus smartphones' names along with "Dual Selfie Camera" line.

For now, it is uncertain which of the two smartphones - Oppo F3 or Oppo F3 Plus - will be launched in India, or if both will be launched alongside each other. Unfortunately, there is no additional information available right now regarding the smartphone apart from what we have already mentioned. We can expect to learn more about the smartphone (or smartphones) as the launch date i.e., March 23 in India nears.