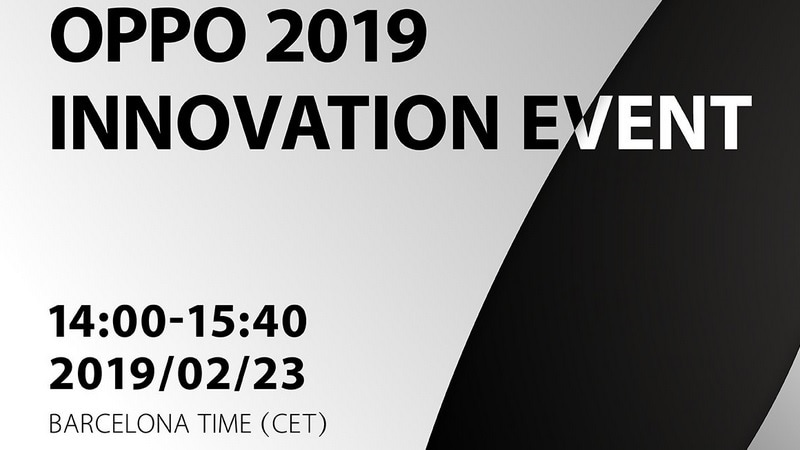 Oppo recently teased a 10x hybrid optical zoom camera technology for smartphones, but the company did not reveal any details regarding the smartphone that will flaunt it, just saying more details will be shared at MWC. Oppo has now scheduled an event on February 23 at MWC 2018 where the company is expected to reveal additional details about the camera technology. While previous leaks indicate that the impressive camera innovation will debut on the Oppo F19 and the Oppo F19 Pro duo, a new report suggests that the Oppo Find X2 flagship might be the first smartphone to feature the 10x optical zoom technology.

A couple of days ago, Oppo tweeted that the company will host the Oppo 2019 Innovation Event on February 23 in Barcelona. While the tweet and the accompanying picture don't say much about what announcements Oppo has in the bags for the event, the ‘#GetCloser' hashtag is a subtle indication that the Chinese company might reveal more details about the 10x hybrid optical zoom camera technology that the company announced earlier this month, alongside a new generation in-display fingerprint sensor with a larger active display area for authentication.

Going by previous leaks, the Oppo F19 and the Oppo F19 Pro might be the first smartphones to feature the new camera technology, which is being touted as an upgrade to the company's 5x dual camera zoom system that was showcased back in 2017. However, a new video from tech YouTuber, Mrwhosetheboss, suggests that the Oppo Find X2 might well come equipped with a triple rear camera set-up with the company's 10x hybrid optical zoom technology at its heart. The video further reveals that the Find X2 will allegedly feature Oppo's new in-display fingerprint sensor which can read two fingerprint patterns simultaneously and also has a much larger active area compared to other in-display solutions out there.

Oppo has already confirmed that the advanced in-display fingerprint sensor will debut on smartphones arriving later in 2019, so there is a high chance that the Find X2 might come equipped with the next generation sensor given its flagship status. Moreover, the YouTuber also noted that the upcoming Find-series smartphone will skip the sliding design of its predecessor, the Oppo Find X, and will also feature the company's Super VOOC fast charging technology. At this point, all these reports appear to be speculations at best, so do take them with the proverbial pinch of salt. We will bring you more details about Oppo's 10x hybrid optical zoom technology once the company takes the stage at MWC 2019 next month.