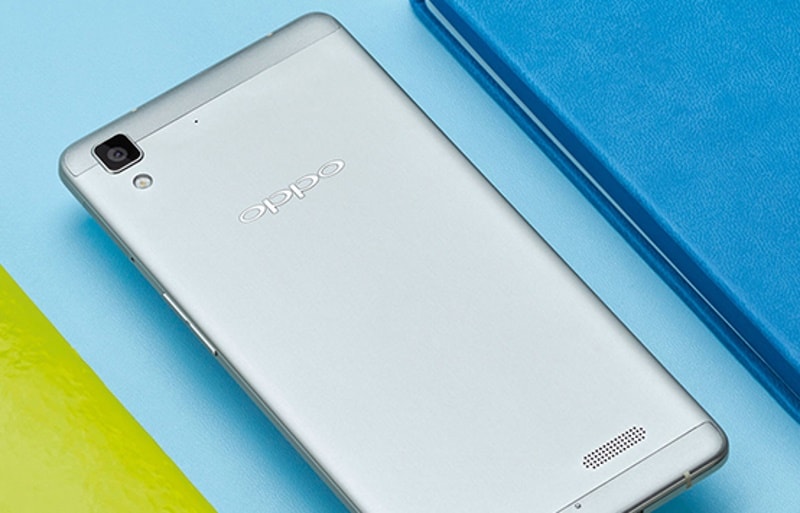 Chinese smartphone maker Oppo on Wednesday said it has sacked an employee who is accused of tearing up an Indian national flag and throwing it into the dustbin at a company office in Noida, a day after the incident kicked up a furore.

In a statement, Oppo India said: "Based on the recent incident and after thorough investigation with the concerned authorities, we have found that a worker discarded the Indian Flag from the table during regular external material check. OPPO India regrets this unfortunate incident and reaffirms that this is an individual's behavior that in no way represents our company's position. We have ZERO tolerance for such matters and have taken strict action in terminating the individual and continue working very closely with the authorities on the matter."

It said that Oppo has deep respect for India and its culture and the company continues to obey the applicable laws and regulations in India and will not tolerate any misconduct.

The company saw massive protests over the action by Chinese official Suhahu, who is a production manager in the company's Noida Sector 63 office.

Protests started outside the company's office on Monday evening after Suhahu allegedly tore a poster with a picture of the Indian national flag which was pasted on a wall of the company's Noida Sector 63 office.

The flag was put up on the wall on January 26, when the company celebrated Republic Day.

Hundreds of workers on Tuesday assembled and protested outside the company office against the company management for disrespecting the national flag, demanded suspension and strict police action against Suhahu. The area was cleared after senior officers of the district administration intervened.

Police registered a case for showing disrespect to the national flag, based on a complaint filed by the company employees against Suhahu.

Superintendent of Police (City) Dinesh Yadav told IANS that the employees were already sore over their grievances not being addressed by the executives, such as defaulting on overtime payment, violation of labour laws, security and other issues.

He said the police on Wednesday examined the CCTV of the production house and company on the incident.

Senior officials, including Yadav, District Magistrate N.P. Singh as well as the Labour Commissioner held a meeting with the Oppo executives.

Earlier, China said it expected that the rights of the Chinese companies as well as the employees would be protected in India.

Lu also said the Chinese company was in touch with the police.

He said the Chinese government hoped the issue would be resolved.

Will Galaxy S8 Be the Smash Hit Samsung Needs?