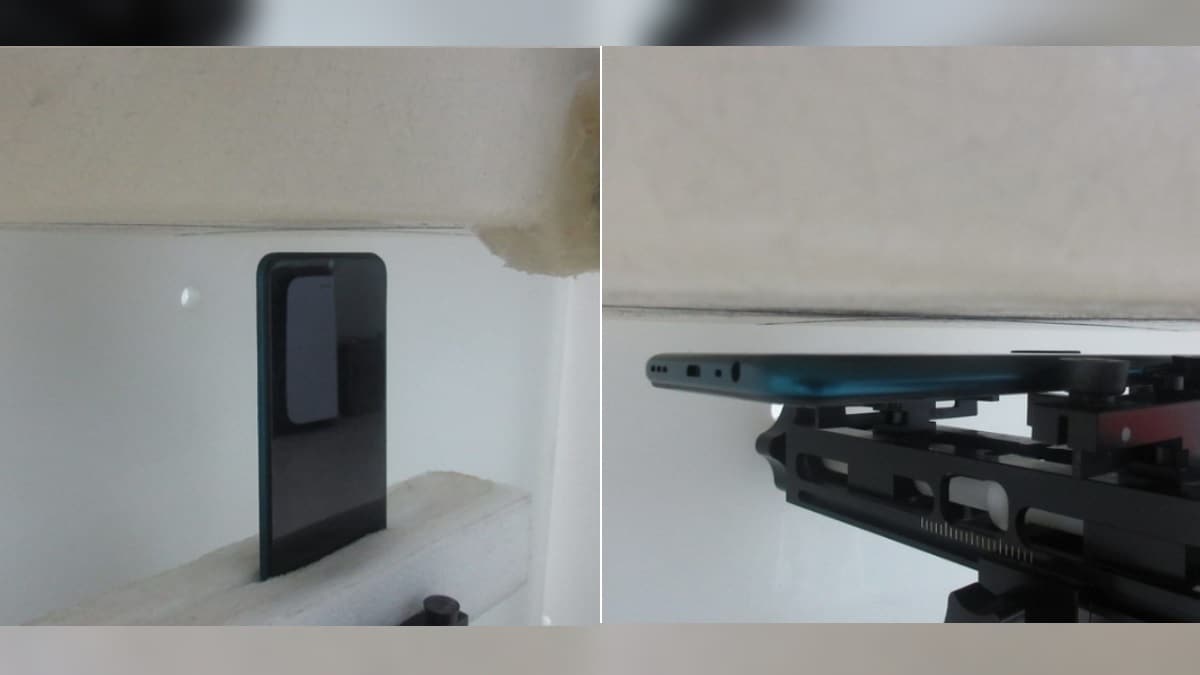 Oppo Reno S has already been certified in India and Russia

Oppo is reportedly gearing up to launch a new phone – the Oppo Reno S – packing some flagship-grade hardware. After being certified in India, Indonesia, and Russia as well, the phone has now received the US FCC certification. Carrying the model number CPH2015, the Oppo Reno S FCC listing indicated some details about its internal hardware such as battery capacity and port selection. While the Chinese smartphone maker is yet to officially confirm any details regarding the Oppo CPH2015 aka Oppo Reno S, the FCC certification of the upcoming Oppo phone is a sign that its launch is not too far away.

The US FCC listing of the Oppo CPH2015 phone reveals it will come equipped with a 4,100mAh battery with support for 10W charging support. The alleged Oppo Reno S sketch in the US FCC database suggests that the phone will pack a 6.5-inch or 6.6-inch display, while the length and width of the phone are 164mm and 75.5mm respectively. The US FCC database also provides us with a glimpse of the phone from the sides and front.

One of the images reveals a waterdrop notch housing a single front camera. The top edge is barren, while the USB Type-C port, 3.5mm headphone jack, and speaker are located at the bottom. The Oppo Reno S can be seen sporting a jade green paintjob that we've seen on a few other Oppo Reno series phones. Previous leaks suggest that it will pack the Snapdragon 855+ SoC and will support 65W VOOC 2.0 fast charging technology. The Oppo Reno S is tipped to sport a 64-megapixel main camera as well. The phone was earlier rumoured to launch in India priced in the ballpark of Rs. 40,000 last month, but that didn't materialise.