Oppo Reno S is rumoured to launch in India in December. 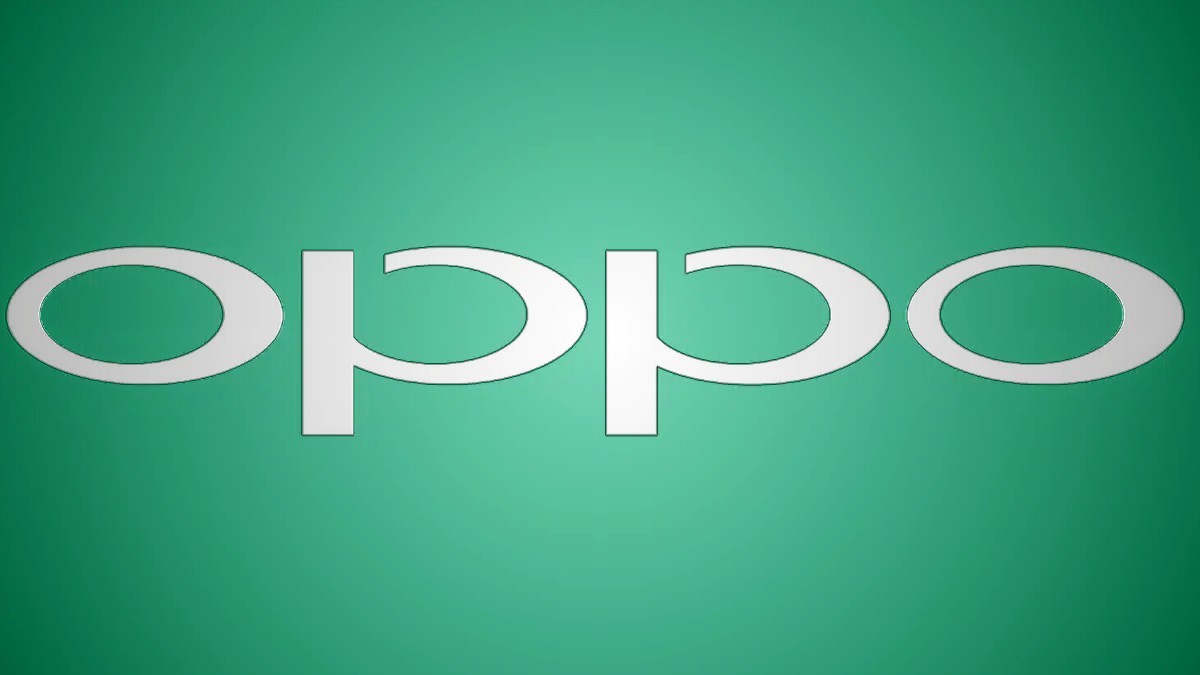 Oppo is gearing up to launch the Reno 3 series of the phones later this month, but there might be another Reno-series smartphone that might launch soon. The phone in question is the Oppo Reno S, which has now been certified in Indonesia. Oppo has been rumoured to launch a new Reno series phone carrying the model number CPH2015 for quite some time, but an Indonesian certification authority has finally confirmed its name – Oppo Reno S. The Oppo Reno S has been previously tipped to launch in India in December, but an official teaser or confirmation is yet to come.

Nashville Chatter spotted the certification listing of Oppo Reno S in Indonesia. The certification authority's database lists the phone's model number as CPH2015 and the model name as ‘Oppo Reno S', but there are no further details regarding its internal hardware or features. Notably, the Oppo Reno S has reportedly received the BIS certification and EEC certification in Russia, which suggests that it might go official soon.

The Oppo Reno S will reportedly feature a 64-megapixel primary camera, but there is no word whether it will employ the Sony IMX686 sensor or the Samsung ISOCELL GW1 sensor. Also, there is no information whether it will pack triple rear cameras or a quad-camera setup akin to the upcoming Oppo Reno 3 Pro phone, which is set to be unveiled on December 26 in China.