Indonesia, Thailand, and Malaysia Oppo Reno owners will receive it by the end of this month. 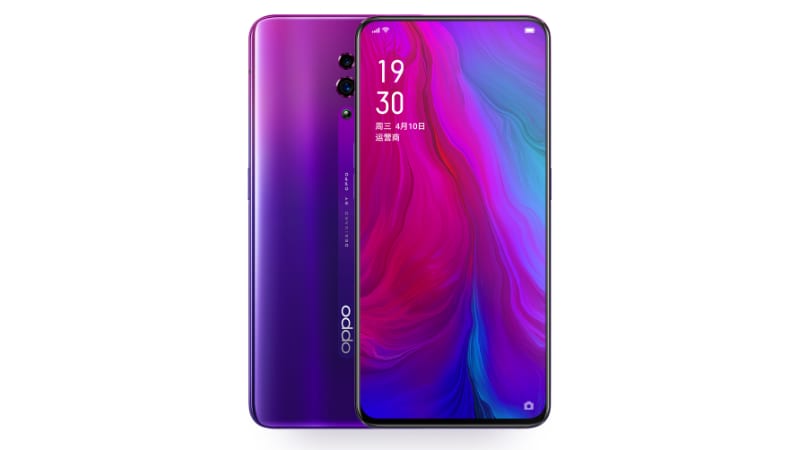 ColorOS official Twitter account announced that the company has begun the rollout of Oppo Reno Android 10 update trial version. The update will reach only a limited set of consumers, and the Oppo Reno users must go to Settings > Software Updates > Setting Icon > Trial Version to check if they are eligible for the update. Oppo looks to ensure smooth rollout of the Android 10 update before making it available broadly.

If you've received the update, note that this is a trial version, and you may spot a few bugs. Oppo should announce a broad public rollout plan soon. As mentioned, the update will also reach Reno owners in Indonesia, Malaysia, and Thailand users by the end of this month.

As mentioned, there is no word on when the Oppo Reno 10X Zoom Edition or the Oppo Reno 2 series will receive Android 10. Competitors like OnePlus and Nokia have already released stable Android 10-based updates for many of their phones, and Oppo should follow their footsteps and ensure efficient software support.