The recent leaks suggest that the Oppo Reno Ace 2 will feature quad cameras at the back. 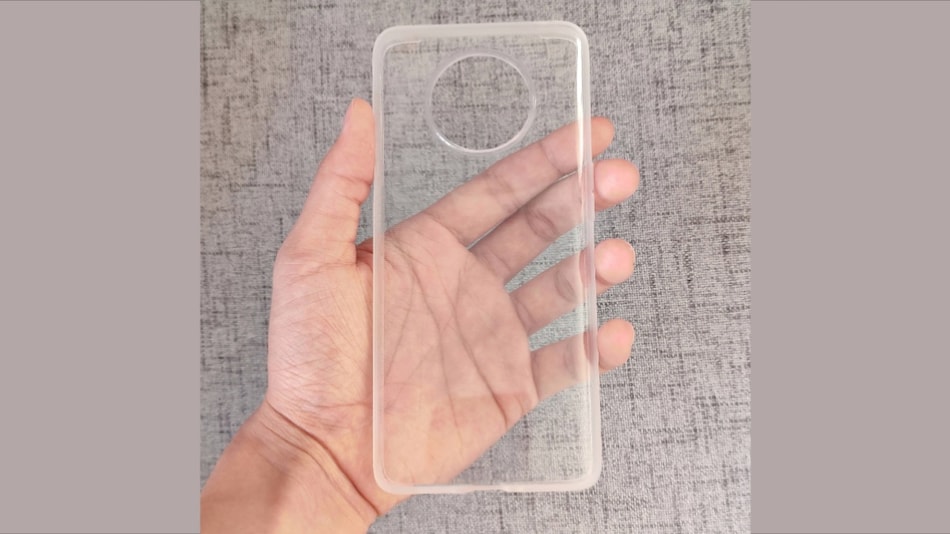 The image of the alleged case has been shared on Chinese micro-blogging site Weibo by Digital Chat Station (translated) and it shows a circular camera cutout that falls perfectly in line with the live image of the Oppo Reno Ace2 that was leaked last week. In comparison, the original Oppo Reno Ace featured a vertical rear camera arrangement featuring four different sensors. Apart from all this, we can also deduce from the leaks that the Oppo Reno Ace 2 looks a lot like the OnePlus 7T. Though, the leaked image suggests that Oppo Reno Ace 2 will have quad rear cameras in that circular module in comparison to three rear cameras found on the OnePlus 7T.

To recall, the Oppo Reno Ace was launched in October last year with flagship-level specifications. The smartphone comes with a 48-megapixel quad rear camera system and it is powered by the Qualcomm Snapdragon 855+ SoC, coupled with 8GB RAM and 128GB of onboard storage.