Oppo Reno Ace 2 might come with a circular module for the quad rear cameras giving it a OnePlus 7T-like design. 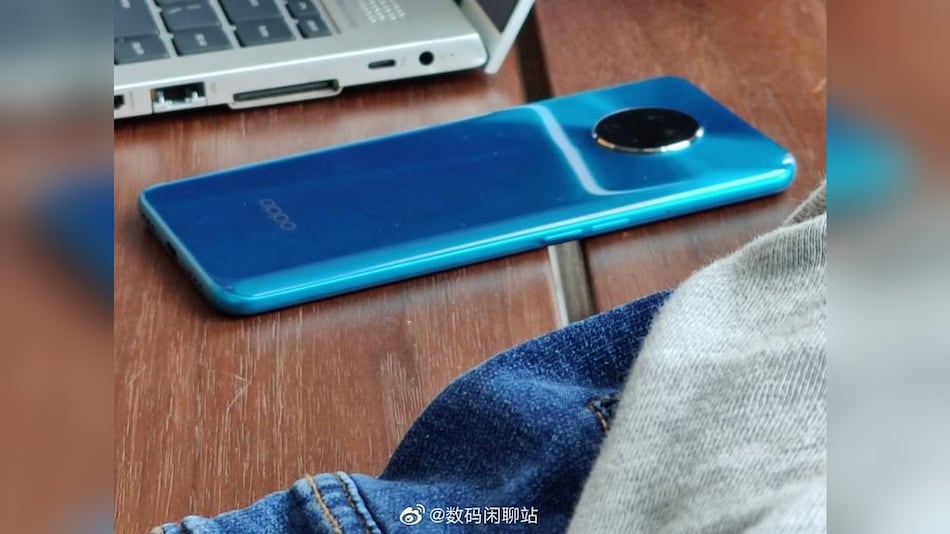 The Oppo Reno Ace 2 was recently spotted on Wi-Fi Alliance certification website with the same model number and the listing hinted at Android 10, Wi-Fi 6, support for a/b/g/n/ac standard, as well as support for both 2.4GHz and 5GHz bands.

Other leaks around the phone hint at a OnePlus 7T-like design. A recent live image leak showed the alleged Oppo Reno Ace 2 will come with a circular module, like the OnePlus 7T, that houses the four rear cameras. The same was suggested by a leaked image of a soft transparent TPU case allegedly for the Oppo Reno Ace 2.

Oppo VP Brian Shen teased earlier today through a Weibo post that the Oppo Reno Ace 2 may launch in April in China.

The Oppo Reno Ace 2 is expected to come with a flagship processor and internals, just like its predecessor the Oppo Reno Ace. The Reno Ace was launched in October last year and was powered by the Snapdragon 855+ SoC, with up to 12GB of RAM and up to 256GB of UFS 3.0 storage.