Oppo Reno 8 is expected to be powered by a Snapdragon 7 Gen 1 SoC. 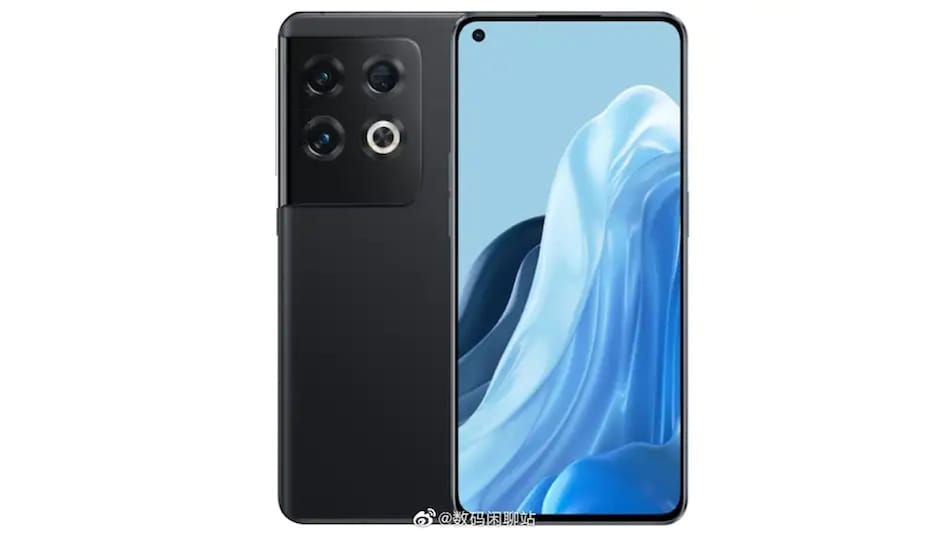 Oppo Reno 8 has been tipped to launch in India by the end of June. The specifications of the smartphone were leaked by a notable tipster on Weibo last month, and new leak tips them again. The Oppo Reno 8 is expected to be powered by a Snapdragon 7 Gen 1 SoC. The handset is also tipped to sport a 6.55-inch OLED display with a refresh rate of 120Hz. The smartphone is said to pack a 4,500mAh battery and come with 80W fast charging.

According to tipster Mukul Sharma, two handsets from the Oppo Reno 8 series are lined up for its India launch by the end of June. He also shared the details of the expected specifications of the Oppo Reno 8 on the microblogging site Twitter.

The Oppo Reno 8 specifications tipped by Mukul Sharma include a Snapdragon 7 Gen 1 processor along with LPDDR5 RAM and UFS 3.1 storage. The handset is said to feature a 6.55-inch display with a 120Hz refresh rate and 1080x2400 pixels full-HD+ resolution support.

For optics, the Oppo Reno 8 is claimed sport a triple camera setup at the back comprising a 50-megapixel Sony IMX766 primary camera, an 8-megapixel ultra-wide lens, and a 2-megapixel macro/ depth lens. The handset is said to pack a 4,500mAh battery and come with 80W fast charging.
Other specifications hinted at by a previous leak mentioned that the Oppo Reno 8 is believed to have a flat-screen with a hole-punch slot on its left corner for the 32-megapixel selfie camera. The smartphone could also sport a rectangle camera module for the triple rear camera setup. The Reno 8 has been tipped to be available in Black, Blue, and Silver gradient colour options at launch. One of the models in the Oppo Reno 8 series, is said to carry a model number PGAM10.