Oppo Reno 6 Pro+ Spotted on Geekbench Ahead of May 27 Launch, Specifications Leaked 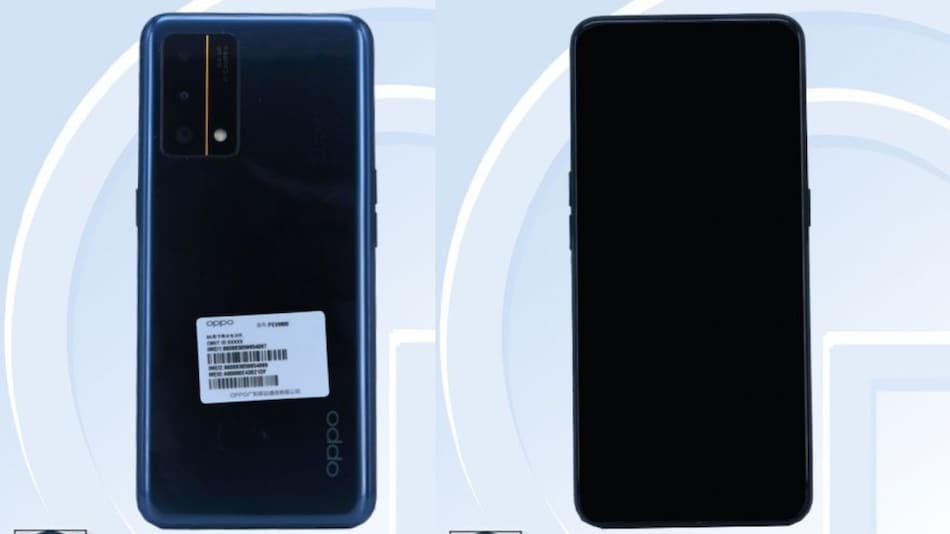 The benchmarking site has also listed the Oppo Reno 6 Pro+ to run on Android 11 software and pack 12GB of RAM. The phone scored 4649 single-core points and 12712 multi-core points on Geekbench.

On TENAA, the Oppo Reno 6 Pro+ is listed with the same PENM00 model number and is tipped to feature a 6.55-inch display. The phone is tipped to pack a 2,200mAh dual-cell battery. Dual-cell battery of 2,200mAh means the phone may pack a 4,500mAh battery in total capacity.

Oppo Reno 6 Pro+ is expected to feature a full-HD+ (1,080x2,400 pixels) OLED hole-punch display with 90Hz screen refresh rate. The cut out for the selfie camera is placed on the top left corner of the display, and the display is reported to be curved at the edges. Furthermore, Oppo Reno 6 Pro+ is expected to pack 65W fast charging support and measure at 160.8x72.5x7.99mm.