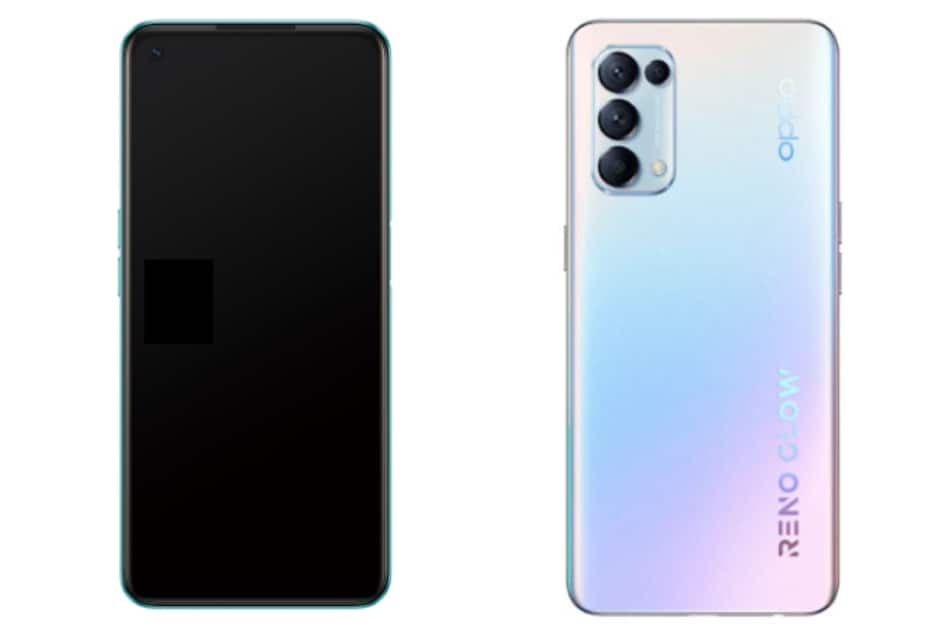 Oppo Reno 5K launch is expected to take place on Thursday, February 25. Meanwhile, key specifications and pricing details of the new Oppo phone have surfaced online. The Oppo Reno 5K appears to be the next model in the Reno series — after the Reno 5, Reno 5 Pro, and the Reno 5 Pro+. The phone is also listed with 8GB and 12GB RAM options. The Oppo Reno 5K also appears to have two distinct colour options to choose from.

A China Telecom site (Tianyi Telecom Terminal) has featured a listing of the Oppo Reno 5K along with its price and specifications. The online listing also carries some images of the upcoming model.

The listing on the China Telecom site doesn't confirm any details, though Oppo has itself announced the launch of its new Reno phone for Thursday that is speculated to be the Reno 5K, as reported by MySmartPrice. The phone also seems to have a hole-punch display design.