Oppo Reno 5 Pro+ may come with a curved display while the Oppo Reno 5 could have a flat display. 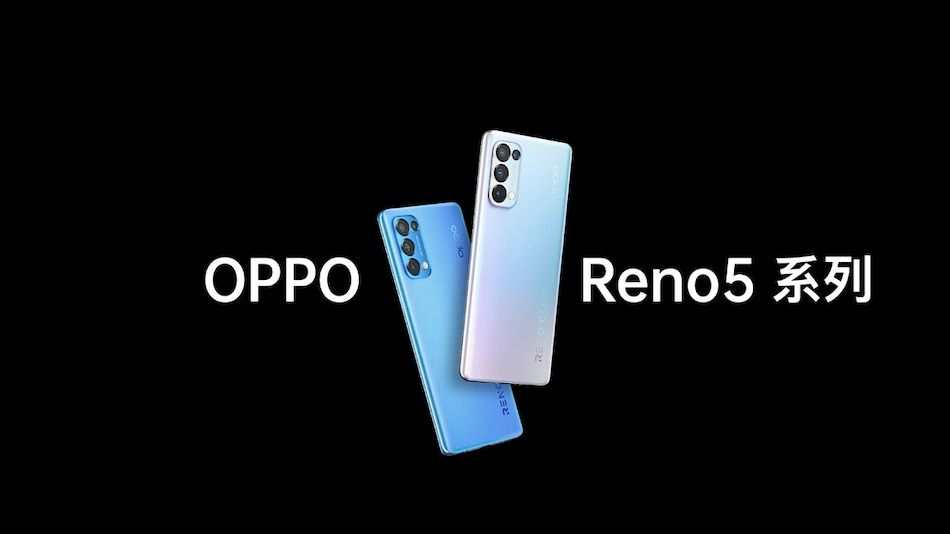 Oppo Reno 5 Pro+ may have a quad rear camera setup

As shared by known tipster Digital Chat Station (translated) on Weibo, Oppo Reno 5 Pro+ is said to feature a 6.55-inch full-HD+ (1,080x2,400 pixels) AMOLED perforated screen with a 90Hz refresh rate. The phone could be powered by Snapdragon 865 SoC and come with a quad rear camera setup on the back. According to the tipster, the rear camera will include a 50-megapixel IMX766 primary sensor, a 16-megapixel ultra-wide sensor, a 13-megapixel sensor with a telephoto lens, and a 2-megapixel macro shooter. On the front, Oppo Reno 5 Pro+ is expected to feature a 32-megapixel sensor housed in a hole-punch cut out.

The same camera and processor specifications of the Oppo Reno 5 Pro+ were also shared by another tipster on Weibo recently.

Details about the Oppo Reno 5 series will be made clear when the phones launch in China today at 7:40pm local time (5:10pm IST). The ‘Starry Night' launch event can be live-streamed on Oppo's website.