A tipster has shared an image on Weibo that suggests Oppo Reno 4 SE specifications. 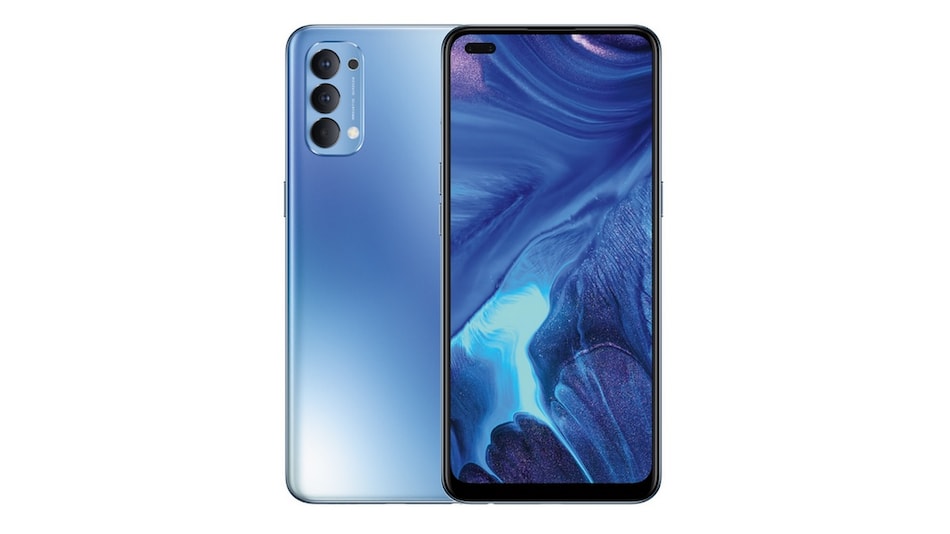 The tipster has shared an image on Weibo that is believed to highlight the key specifications of the Oppo Reno 4 SE, as noted by GizmoChina. The image shows that the phone listed with MediaTek Dimensity 720 SoC. The chip was launched in July and is already powering the Realme V3 and Huawei Enjoy 20 as well as Huawei Enjoy 20 Plus smartphones.

However, another tipster on Weibo earlier this week claimed that the Oppo Reno 4 SE would come with the Dimensity 800 SoC. Some previous reports also hinted at the Dimensity 800U SoC on the new Oppo phone.

Alongside the new Dimensity SoC, the freshly shared image suggests that the Oppo Reno 4 SE could come with a 6.43-inch full-HD+ (1,080x2,400 pixels) AMOLED display and 180Hz touch response rate. The smartphone also appears to have a 48-megapixel primary camera sensor, along with an 8-megapixel secondary sensor and a 2-megapixel tertiary sensor on the rear camera setup - alongside a 32-megapixel selfie camera sensor at the front. Further, the Oppo Reno 4 SE could include a 4,300mAh battery with 65W fast charging support.

That being said, Oppo hasn't officially confirmed any of its plans to launch the Reno 4 SE as its new smartphone. The tipster also doesn't explicitly mention the name of the new model. It is, thus, safe to consider the details with a pinch of salt for the time being.