Oppo Reno 3 Pro tipped to reach Indian market in February. It is believed to come with dual-selfie cameras, one of which could have a 44-megapixel image sensor. 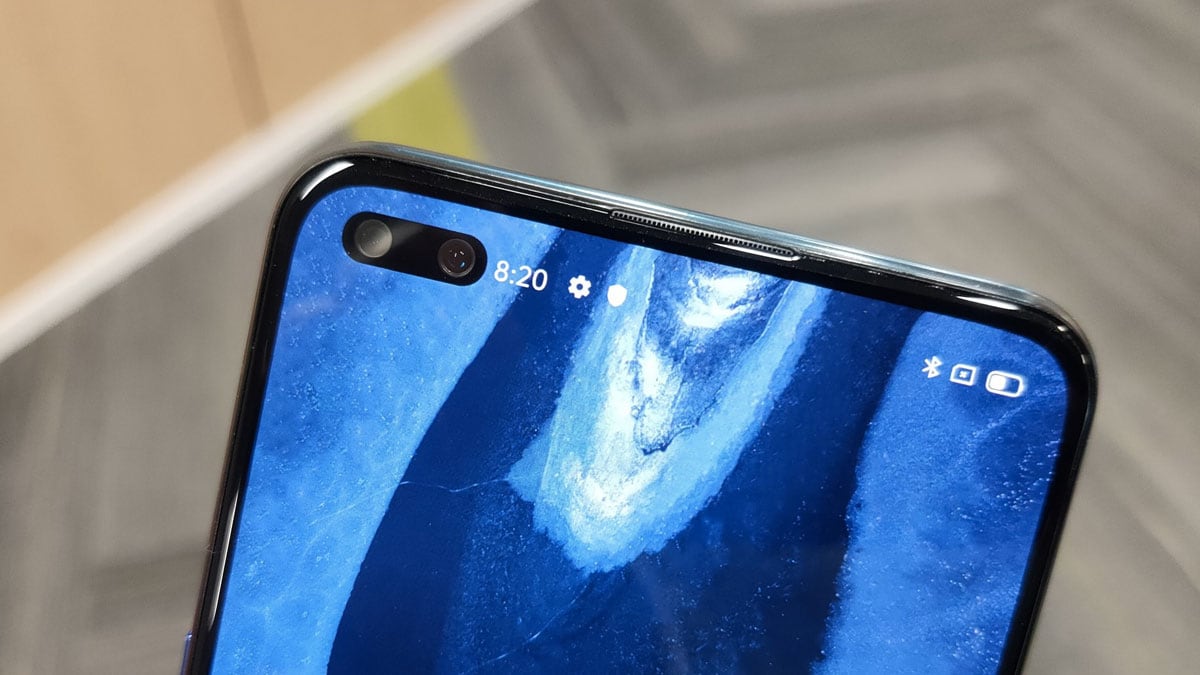 Smartphone maker Oppo launched the Reno 3 Pro 5G and the Reno 3 5G in China late last year. And, the two phones went on sale shortly after. Now, it looks like the Oppo Reno 3 Pro won't be limited to China as it is being reported the smartphone will make its way to the Indian market soon. It is also said that this Oppo Reno 3 Pro variant will sport dual-selfie cameras and have different internals. The Indian model is also said to lack support for 5G networks. Read on for all the details.

The news of the arrival of the Oppo Reno 3 Pro was first reported by 91Mobiles which cited company insiders as the source. This report claims that the Reno 3 Pro will feature dual-selfie cameras and sport the world's first 44-megapixel selfie shooter. The Reno 3 Pro launched in China only had a single selfie shooter. The Indian model is also alleged to lack 5G support but it isn't known if the chipset powering the smartphone will be different.

Surprisingly, a device with a dual-camera selfie setup was tweeted by Mrwhosetheboss. The YouTuber also mentioned in the tweet that the device in question sports a 44-megapixel selfie shooter along with a 2-megapixel depth sensor. This is different than the Reno 3 Pro launched in China which sports a single selfie shooter to the left. The Reno 3 Pro is expected to launch in India in the third week of February.

The Oppo Reno 3 Pro launched in China was powered by the 5G-enabled Qualcomm Snapdragon 765G SoC paired with 12GB of RAM and up to 256GB of storage onboard. The Reno 3 Pro runs ColorOS 7.0 on top of Android 10. It has a quad-camera setup at the back and packs in a 4,025mAh battery with support for 30W fast-charging. However, these specifications can change by the time the smartphone comes to India, especially since there is not 5G connectivity in the country currently.