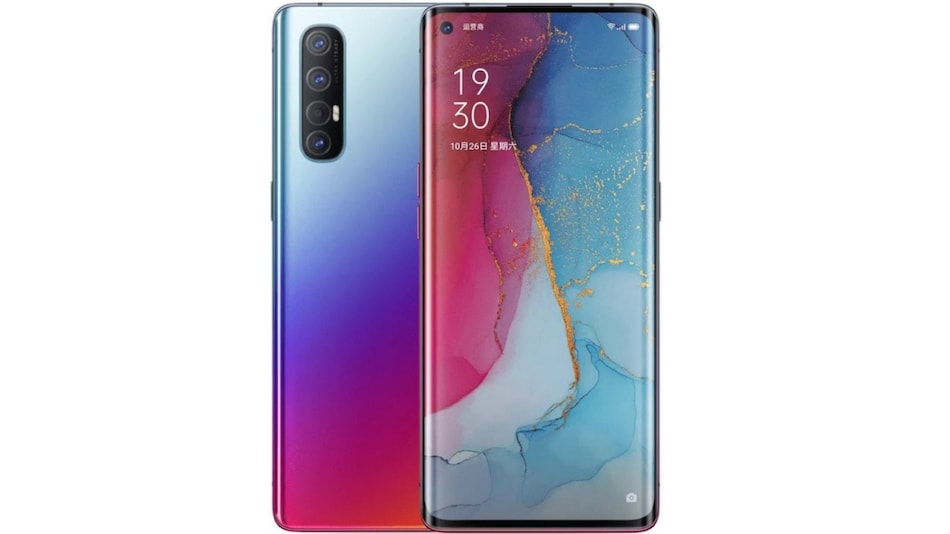 Excited to share the most awaited news of 2020 - #OPPOReno3Pro with Expert Camera credentials is launching soon with 4G specifications in India. Moreover, there are a pipeline of products by OPPO which will come with 5G version in India this year!

The Reno 3 Pro in China has the Qualcomm Snapdragon 765G SoC that comes with an integrated 5G modem. It is unclear whether the India model would include a different chip over what we have in China to offer 4G-only connectivity in the country.

A recent report claimed that the Oppo Reno 3 Pro would debut in India later this month with a dual hole-punch selfie camera. The selfie camera setup could include a 44-megapixel sensor.

Aside from revealing the launch details of Reno 3 Pro, Arif through his tweet noted that Oppo had a pipeline of products for the Indian market that would come with 5G support. The exact timeline around the launch of 5G-supporting Oppo phones in the country weren't given in the tweet, though.

Gadgets 360 reached out to Oppo India for clarity on the revelations made by Arif and will update this space as and when the company responds.